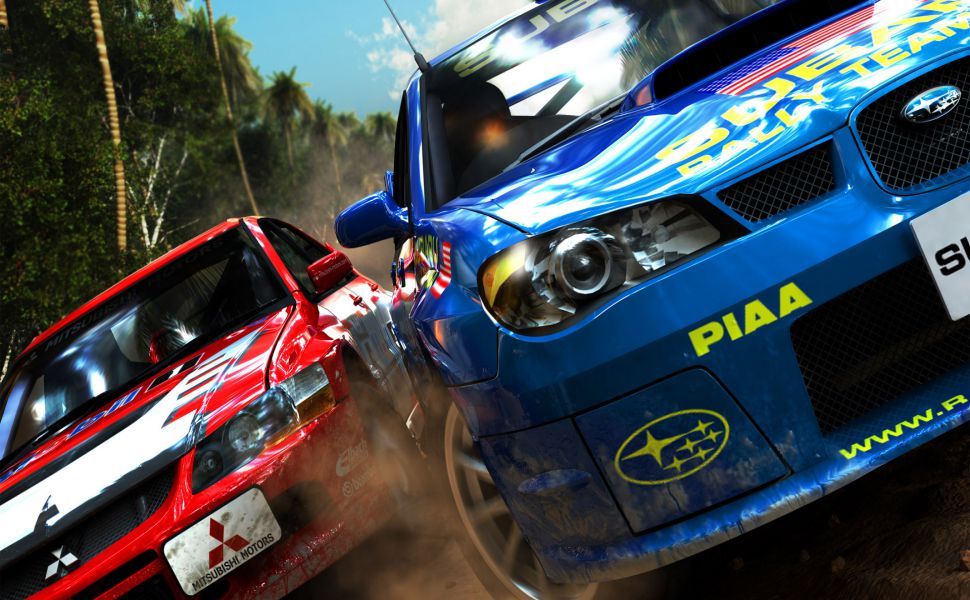 If you are a fan of the SEGA Rally series and your into Rallying, the most extreme and most awesome car racing of all time, then you are so going to love this.

“SEGA Rally has always been a series that allows gamers to pick up and start playing immediately,” said Haruki Satomi, Vice President of Digital Business at SEGA. “Providing this newest version as a downloadable title is an extension of that ability, allowing players to purchase and receive the game rapidly. From there, they can join an online race right away, and compete at any time, day or night, against an entire world of opponents.”

Inspired by SEGA Rally Revo™ and SEGA Rally 3™, SEGA Rally Online Arcade brings back all the features players could want from the popular arcade and console racers. From Championship Battle mode and Time Attack, to an exciting online racing mode that lets players race with up to five drivers around the world in intense rally action. Featuring a brand new achievement system, 13 rally cars to choose from, and online leaderboards, SEGA Rally Online Arcade delivers lap after lap of intense rally action on next-generation consoles.

So what the heck are you waiting for, if you’ve got points or a little bit of cash to spend, then why not go and get SEGA Rally Online Arcade.