The numbers speak for themselves. For June 20th to 26th, the title sold 23,480 copies. That makes a total of 416,733 copies. It should be told that those sold from the 20th-26th came after the price drop on the 24th. SA is currently the best selling DC game in Japan, and was on the top 15 for weekly sales at 14 for the particular week. 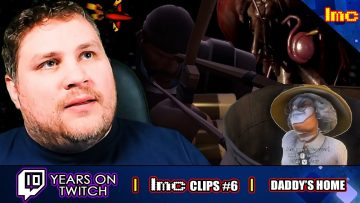