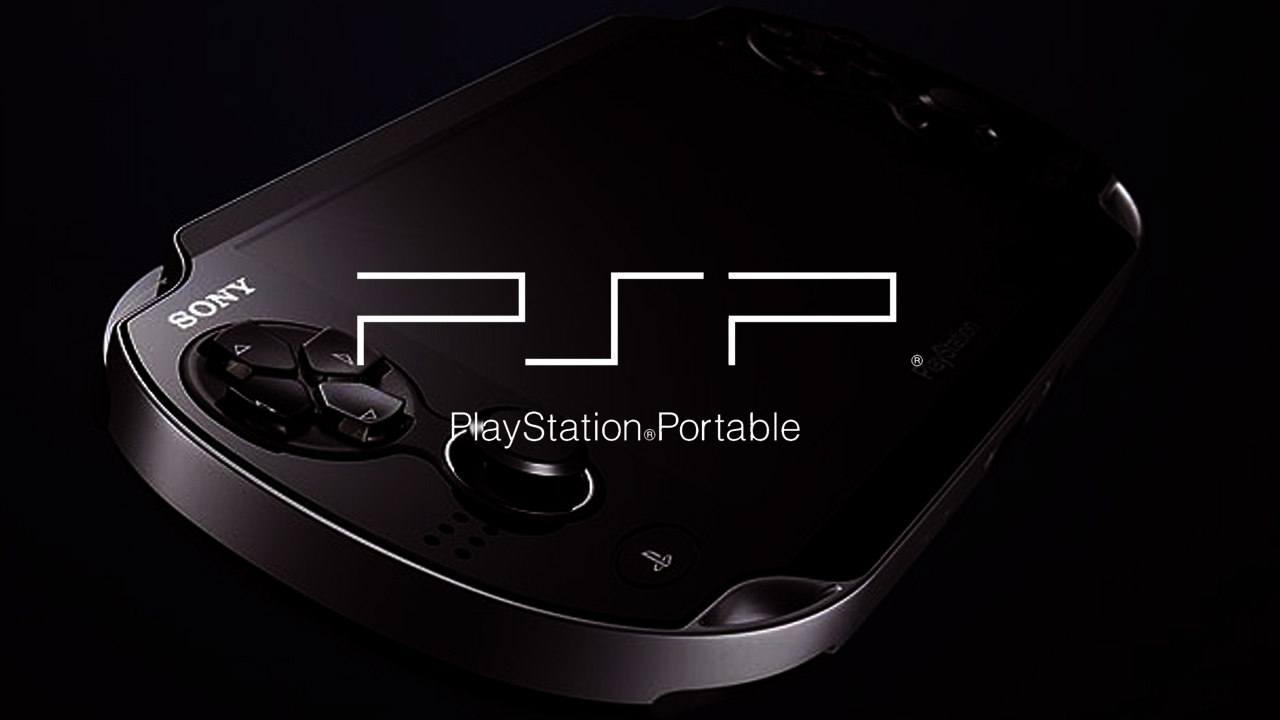 A very talented hacker named “drkIIRaziel” has recently shown video footage of his Dreamcast emulator for the Playstation Portable. Dubbed “nullDC” the emulator is still in the early stages as you can see from this video. Classic Dreamcast game Shenmue is booted up and takes an age to load.

Note: RAW captures are a little bit faster than normal… also i i took out about 20-30 min. of loading. ( That was between starting the new game and beginning of intro cinematic. )

Once it does load the game things don’t appear to be much better. At roughly a single frame per second it’s realised exactly how much work is left to be done. Oh, and Ryu is missing his head. Despite all the current problems it’s a real start. It’s likely to be some time before anything resembling playable footage is shown but this is definitely something to keep an eye on.
Source: Joystiq