We’re proud to announce yet another special guest to The Summer of Sonic 2011 convention, ahead of tomorrow’s reservation application launch. Join us in welcoming back Nigel Kitching, the legendary writer and artist for the 1990s official Sonic the Comic series.

Licensed by SEGA and published by Egmont Fleetway, Sonic the Comic was the perfect (and cheap!) way for British fans of the blue blur to get their dose of hedgehog antics. While initial issues back in 1993 played it safe with the license and offered one-issue strips, Kitching was responsible for spicing up the comic’s plot and giving the book its own unique flavour.

The result was a two-part story (Dr. Robotnik sending Sonic the Hedgehog into the near-future and taking over Mobius in his absence) that would set the foundations for an incredible alternate Sonic universe – one that wasn’t shy to veer from the convention set by the official games, but was also intimately respectful of its source material. 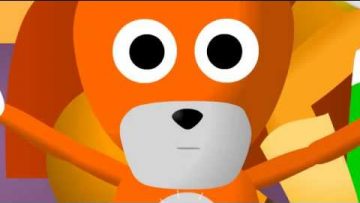 Summer Of Sonic 2009 – Introduction Trail (With The Tails Doll)

Kevin
553
Are you ready for a trip to the other side?