#1-6: MAID IN THE USA | Hatoful Boyfriend
Next Video 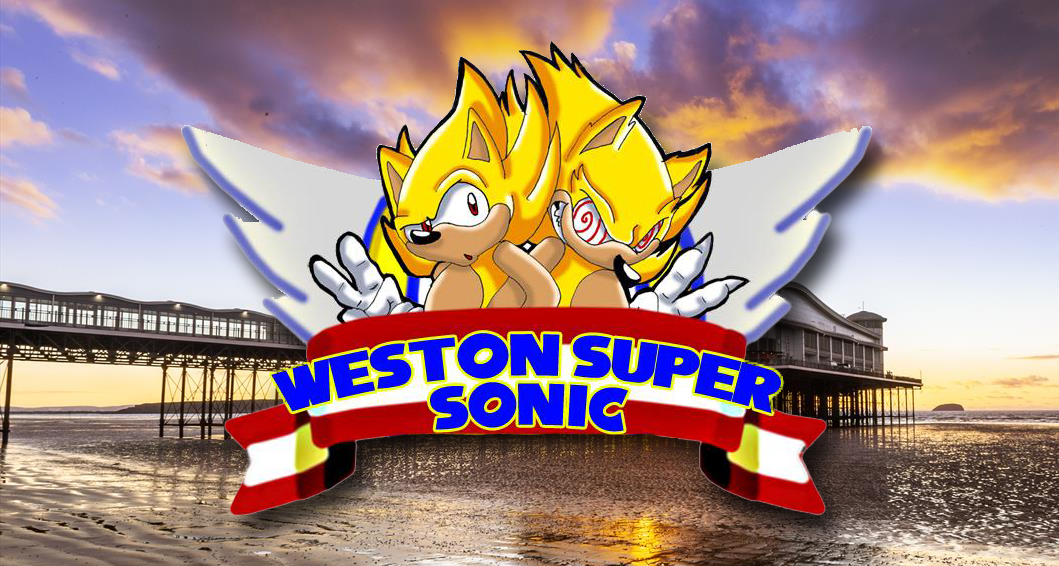 The first fan event of the year for the Sonic community approaches! Weston Super Sonic begins in one week with a list of guests, most of which come from the Sonic the Comic series, and a lineup of planned events:

Gaming Tournament: Only one will come out the victor in this gaming knockout tournament! Bring your best skills!

Art Contest: Flex those pencils (though not too far, because they’d break otherwise) and demonstrate your artistic talents to the folk at the convention!

Mike Pollock Live Skype Q&A: Series VA and voice of Dr. Eggman Mike Pollock joins the convention live over Skype in this Q&A segment, where he will be answering fan’s submitted questions!

Sonic Off 2.0: The age-old rivalry between VGM Awesome and The Sonic Show rears its ugly head. In this two-part quiz, will VGM Awesome take home the elusive Sonic Off Trophy once more? Or will The Sonic Show win the day after last time’s humiliation..?

‘Where’s Sonic?’ Contest: Where’s Sonic Hiding? Pick a zone, and win a SEGA Prize Europe Shadow the Hedgehog Plush! All funds raised from this contest (£1 per entry) will go towards the Burnham on Sea Rainbows Group.

There will also be an official announcement, likely from First 4 Figures, between 7:00 and 7:30am Eastern. All of this will be covered on January 17th with a live feed of the convention provided by The Sonic Show. I will be providing commentary for the live feed so if you wish to have something to watch for seven hours here is your chance.

I will also be doing a pre-show stream at 4:00am Eastern/9:00am UK time on my Twitch channel so I can warm up and, more importantly, if you just can’t wait for the event and need something to keep you occupied in the meantime.

You can watch the live feed below. See you then!