Us Sonic fans have loved to celebrate Sonic’s 20th Anniversary this year and of course celebrate all the awesome things he does as well, whether it’s wishing him a happy birthday via a video on YouTube, making an animation about him, or going to a convention especially made so we can be able to celebrate all the things to do with the awesome speedy blue hedgehog (you know what i’m talking about ;)). 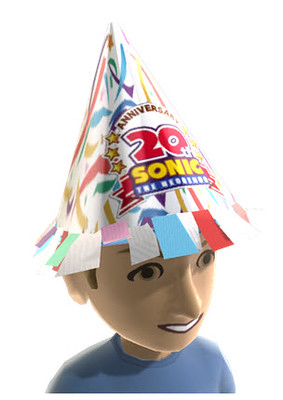 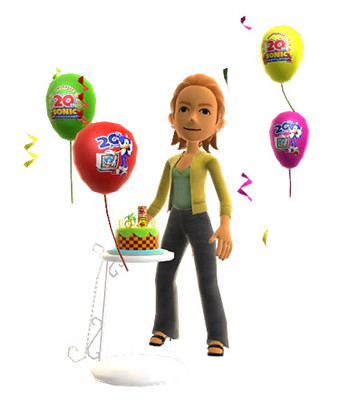 So if you want to get your hands on these two fine looking items and make your Avatar look WAY PAST COOL!!!!! Then you only have a limited time of 2 weeks to collect them, before they disappear for good.

Cast Your Votes For The Golden Joystick Awards!