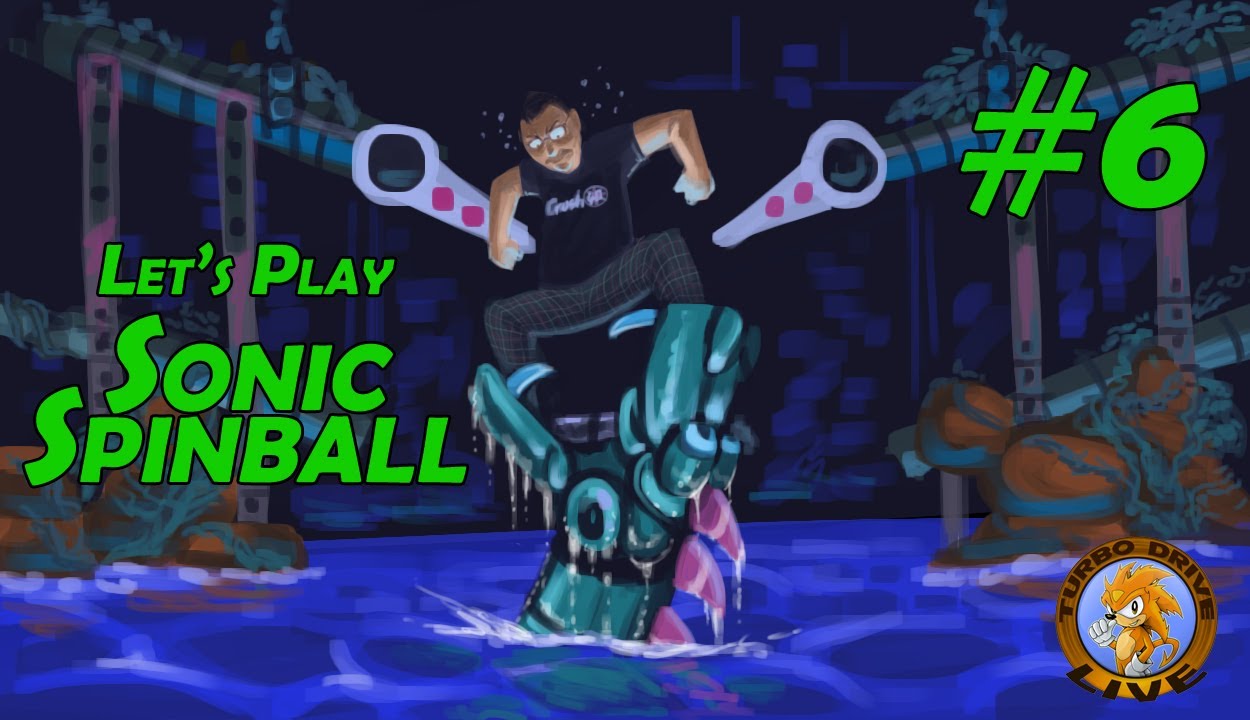 Still Turbo struggles on with the final boss of Sonic Spinball. Its all so easy normally! Why won’t Robotnik just die alread-oh, Sonic’s died again. The rage-o-metre is rising….!

Obscure Vs Protectors of the Endless – 10-Man Heroic [Realm First] 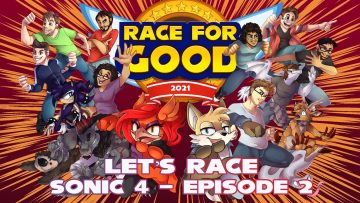 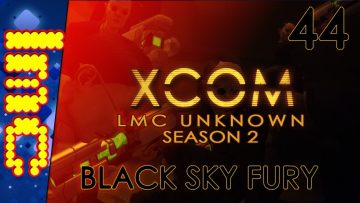