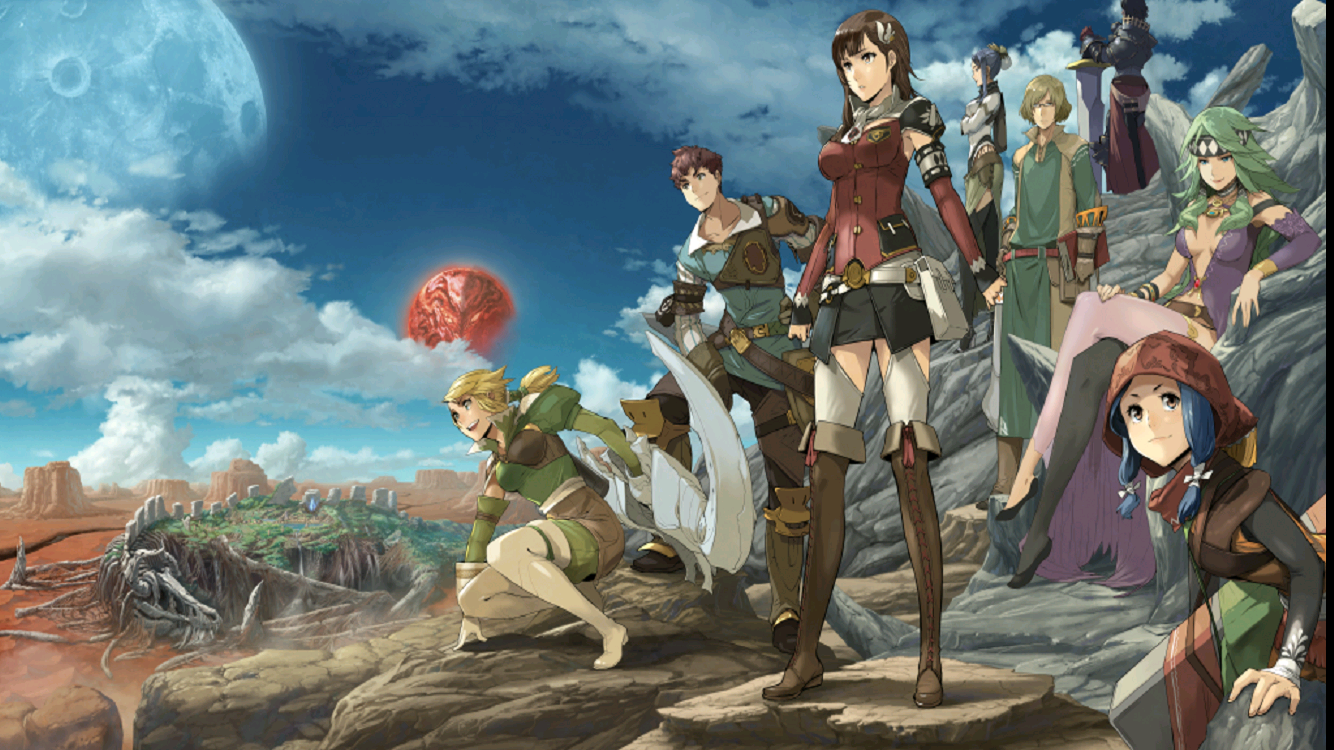 This week’s issue of Famitsu has quite a reveal: a brand new game for the SEGA library. The World End Eclipse has been announced by SEGA for a Winter 2014 release on Vita, PC, and mobile. Here’s what we know on it so far.

Other than this we’re waiting for more information on the game this Thursday. We’ll keep you posted.