Home News Inside The Pages: Sonic the Hedgehog #266 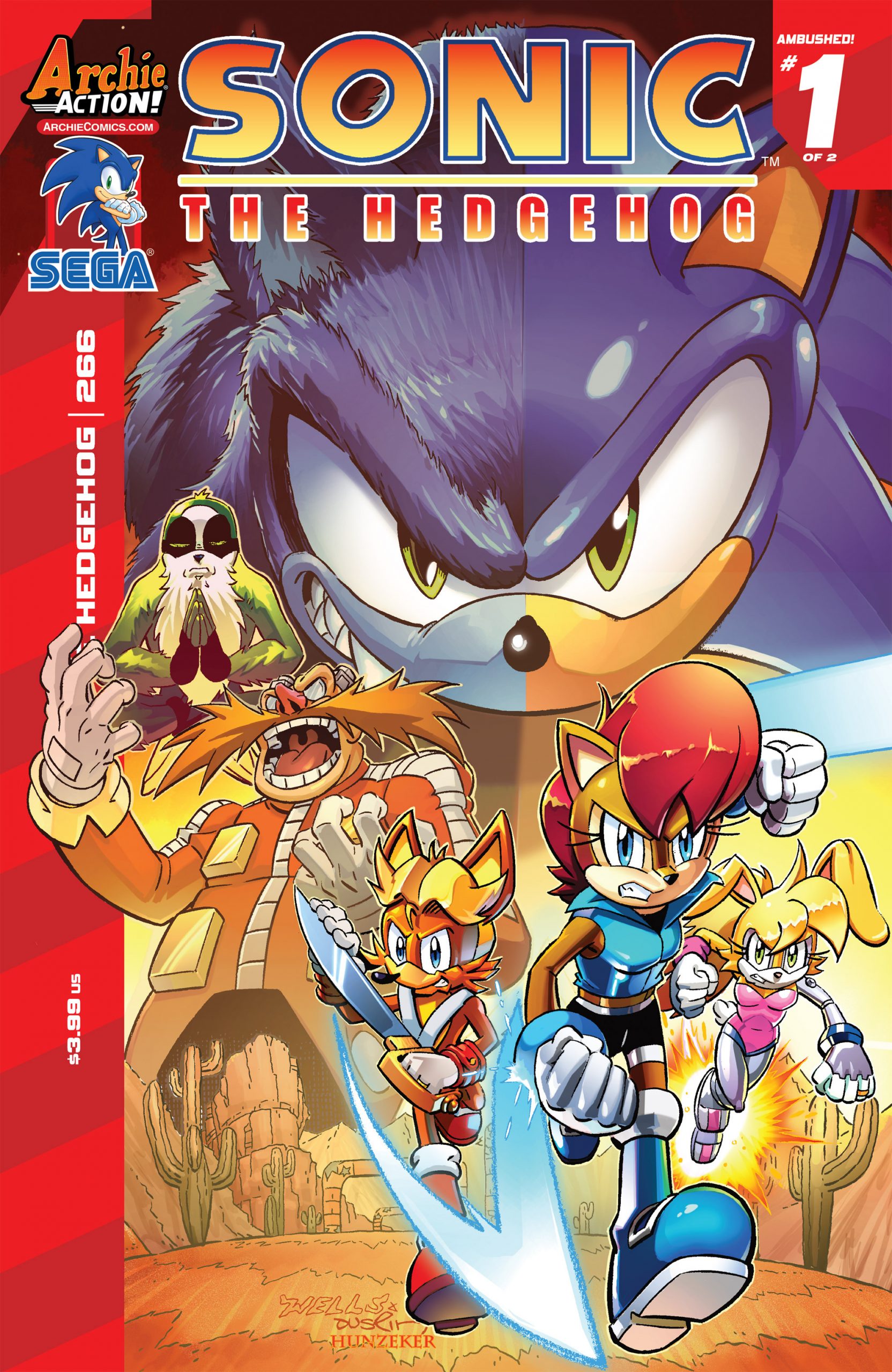 A new Sonic comic from Archie Comics releases the day after the Sonic Boom games come out and Arcade Sushi has a five-page preview of the comic along with the final Super Smash Brothers variant art cover and a summary as well. You can see all of them below

Brand new STORY ARC! “Ambushed!” Part One: Sonic’s in need of some inner-peace…but it’s going to take more than yoga and meditation! He seeks the guidance of Mighty the Armadillo’s mentor, Moss the Sloth. Can the sage help Sonic tame the savage Werehog within? Meanwhile, Sally leads the Freedom Fighters in recovering a Chaos Emerald—but could she be leading them right into a trap? Featuring all-new cover art from Lamar Wells, Terry Austin and Ben Hunzeker, and part 3 of a 3-part connecting “SUPER SMASH” collector cover set! Collect all 3 covers with Mega Man #42 and Sonic Universe #69!

This post was originally written by the author for TSSZ News, images were updated and expanded by LMC in 2020. 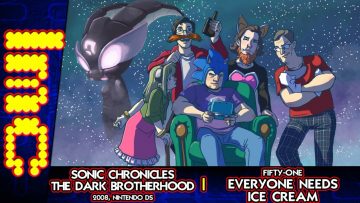 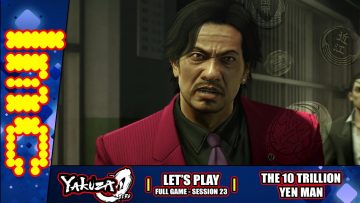