Home News Have Some Joy! We Happy Few Comes To PlayStation VR With A Free Exclusive Side Story

Just over a year ago on VR vs. I wrote a rather impassioned column about my desire to see the rather wonderful looking We Happy Few make it to the world of immersive gaming. For those that are not familiar with We Happy Few, it is set in a version of sixties Britain – a version that has gone very wrong indeed.  In fact, things are so terrible that in order to keep the ol’ upper lip sufficiently stiff to it all the entire populous is under the sway of a powerful drug known as ‘Joy’ which as the name suggests makes everything seem not just merely ‘okay’ but all flowers, sunshine and rainbows 24-hours a day. And for those that are off their Joy and living in reality? Well these ‘Downers’ had best remove themselves – lest they be removed permanently. 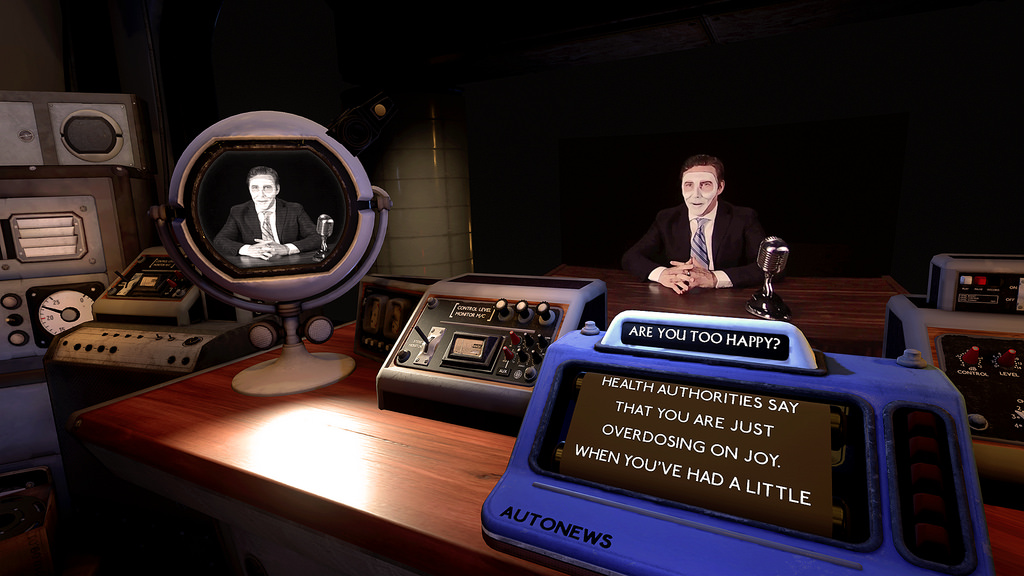 At that time, I postulated about how the joy induced hallucinations would be particularly interesting to see utilised through the powers of mixed reality (MR). Well, that’s not exactly what’s happened today but it does look like you’ll get to be very personable with propaganda speaker (and well documented ‘Simon Says’ expert) Uncle Jack thanks to a new and free side-story produced for the PlayStation VR by developer Compulsion Games.

In We Happy Few: Uncle Jack Live VR you take on the role of Uncle Jack’s producer. Helping him to put together an episode of the endlessly broadcasting propaganda show for which he has become a household name in the likes of Wellington Wells – and which became an instant favourite part of the advertising for the main video game. Unfortunately, things rapidly deteriorate when the studio building itself develops outbreak of Downers and it’s up to you to put smiles back on people’s faces. There’s also an archive section where you can put your virtual feet up and enjoy various bonus materials connected with the main title, including music, video and forty episodes of Uncle Jack doing his thing.

Speaking on the PlayStation Blog, Compulsion Games Marketing Director Cord Smith explained the team’s aims in creating Uncle Jack Live VR: “The original goal for Uncle Jack Live VR was to provide players with a chance to meet and work with Wellington Wells’ most prominent celebrity figure. Initially, the experience simply involved ways to manipulate a broadcast camera within a standard Uncle Jack episode, but the project evolved from watching Uncle Jack in-studio to actually building a full broadcast with him, featuring dynamic content and multiple outcomes.” 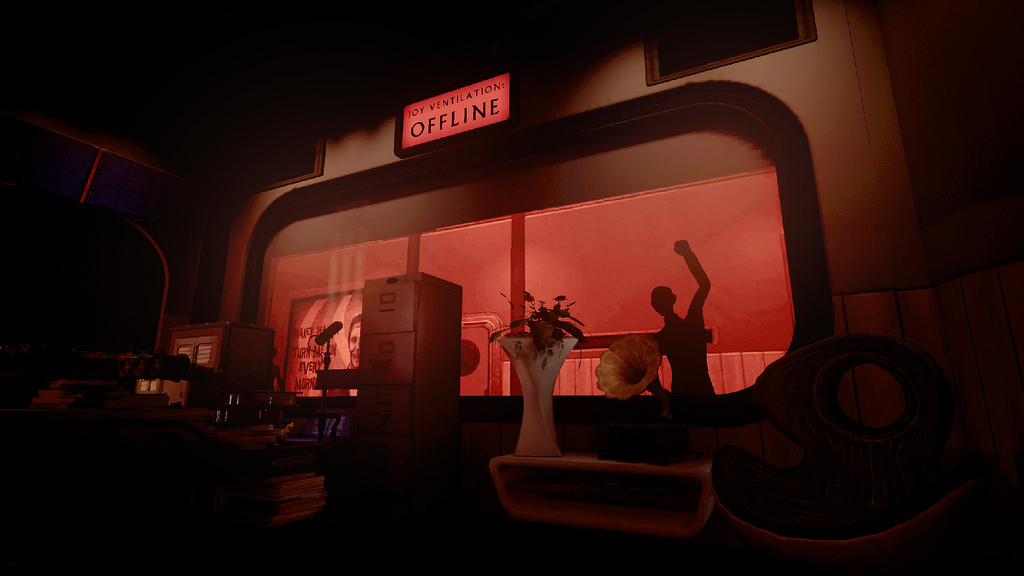 “We owe the enhancement of the concept to the multi-medium expertise and masterful execution of our partners at Signal Space Lab. By their design, each phase of the broadcast tasks the player with selecting the perfect news article for Uncle Jack to read aloud on-air, ensuring Wellies everywhere stay entertained and remember to “take their Joy.” If you happen to get it wrong, UJ will expertly roll with the punches, spinning the bad news in hilariously positive ways—but you can count on his opinion of you changing as a result. Anger him enough and he’ll outright cancel the broadcast. Make good decisions, and you’ll be his favourite guest producer ever!”

We Happy Few: Uncle Jack Live VR is due out today on the PlayStation Store as a free download. With We Happy Few itself due to launch on PlayStation 4 and PS4 Pro and come out of Early Access on PC as of August 10th.  We Happy Few: Uncle Jack Live VR looks set to be an exclusive to PSVR, and so will sadly not be brought to PC VR, but VRFocus will bring you more news on any developments regarding it as soon as we hear anything.

The news post was originally written by the author for VRFocus.com.

Sonic Movie: Ben Schwartz To Be Voice Of Sonic 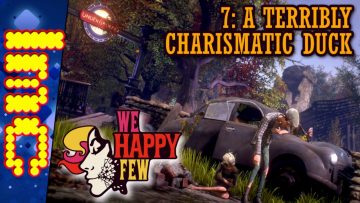 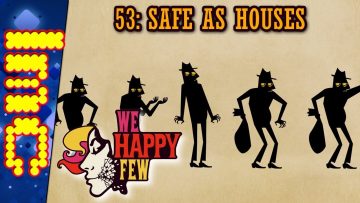 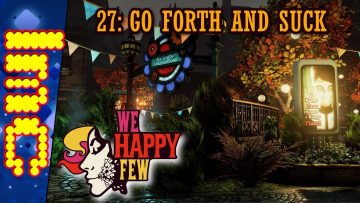