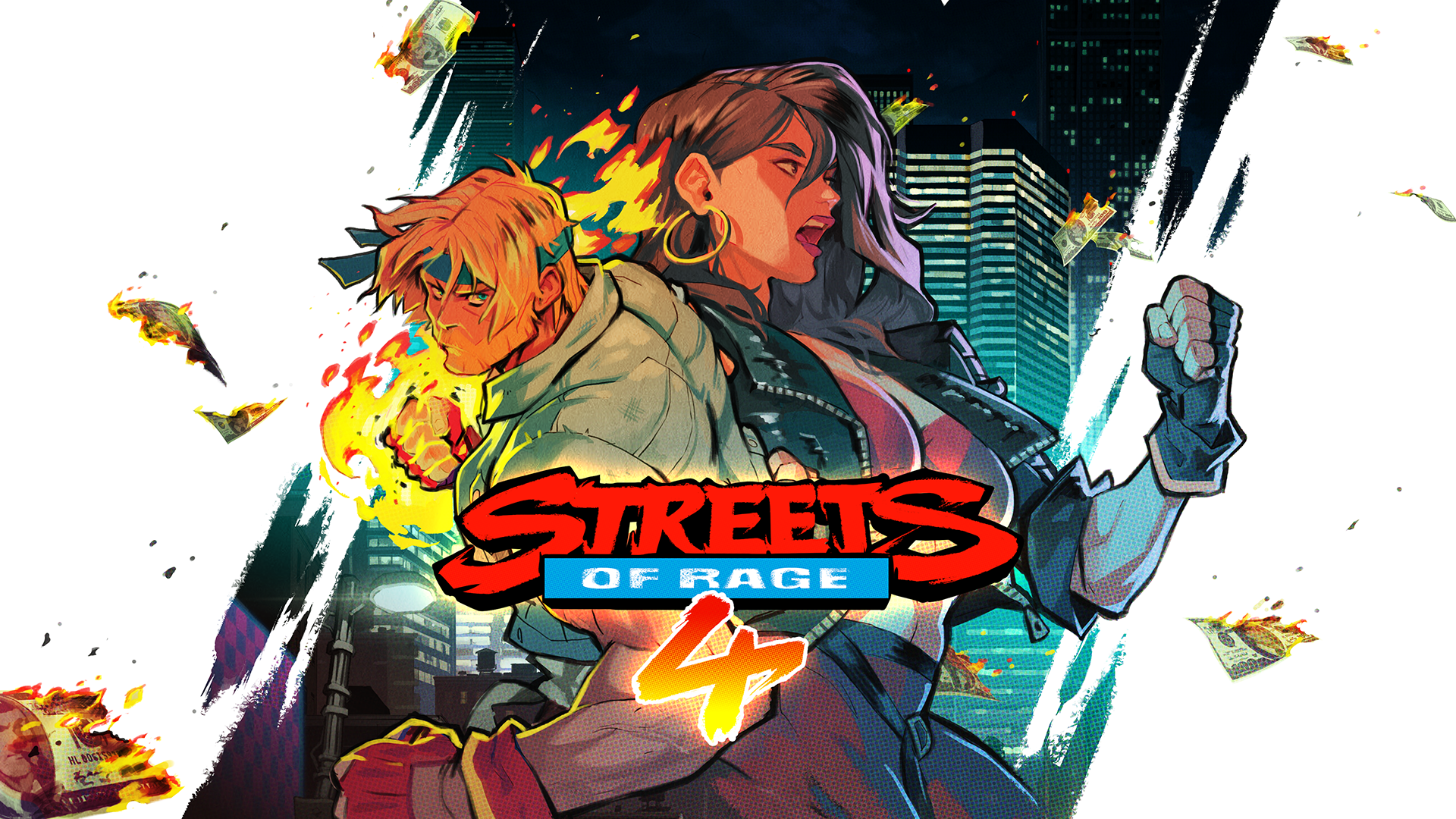 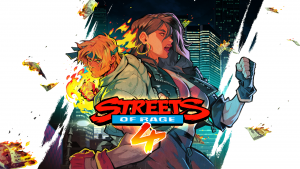 Another treasured SEGA IP returns! The Streets of Rage franchise has sat dormant for over 25 years, with no new instalments since the third title in the series released on the Genesis in 1994. Now, thanks to the collaborative efforts of Guard Crush Games, Dotemu, and Lizardcube, the storied beat-’em-up series is making its triumphant return this year with Streets of Rage 4. We first got our hands on the game at last year’s PAX East; after taking some time to catch up on its progress, we’re happy to report that the game looks to move the franchise forward in a big way while staying true to the pure fighting experience that fans love.

The developers have taken great pains to preserve the feel of the original trilogy while updating the core gameplay for a modern era, and a few interesting tweaks await players. Enemies will now bounce off the edges of the screen instead of flying away, setting up more opportunities for combos. While special moves still drain your health, you can now beat up on enemies to regain that health, which gives you more confidence in using these moves more liberally. Despite these changes, the game is still very much Streets of Rage at its core; beat-’em-ups need to feel satisfying and punchy (pun intended) above all else, and this is something Streets of Rage 4 excels at. Attacking enemies and pulling off combos is as addictive as ever, which is good considering there are no other gameplay modes or mini-games; this is a fighting game through and through.

Streets of Rage 4 also expands how you can play. For the first time ever, four-player local co-op is present, along with two-player online play for teaming up with friends wherever you are in the world. Two new characters are along for the ride, Cherry Hunter and Floyd Iraia, joining returning characters Axel Stone, Blaze Fielding, and Adam Hunter. As you might expect, each character has their own strengths, weaknesses, and fighting styles, so be sure to try them all and experiment to see who fits you the best.

The most striking update comes with the presentation. Gone is the pixel-driven aesthetic of the Genesis trilogy, and in its place is a gorgeous, hand-drawn art style that looks exceptional in motion. Backgrounds and objects are very detailed, and characters are very expressive. While some may wish that the game retained the pixelated look of the older titles, there’s no denying that Streets of Rage 4 looks excellent. Players can also expect another excellent soundtrack thanks to an all-star music team; original series composers Yuzo Koshiro and Motohiro Kawashima return alongside Yoko Shimomura, Keiji Yamagishi, and Hideki Naganuma, whom you’ll remember from Jet Set Radio and Sonic Rush.

This console generation has been privy to many a dormant franchise finding new life amidst fresh technology and new audiences. Streets of Rage 4 joins in the fun by updating its presentation and polishing its gameplay while retaining what made the series so popular in its day. With new characters and expanded co-op modes, more players than ever before can get in on the action, and fans of old-school console beat-’em-ups will likely be very satisfied with what this game has to offer.

Streets of Rage 4 fights its way to PlayStation 4, Xbox One, Nintendo Switch, and PC this spring.

Ken Pontac, Warren Graff Out at Sega of America?