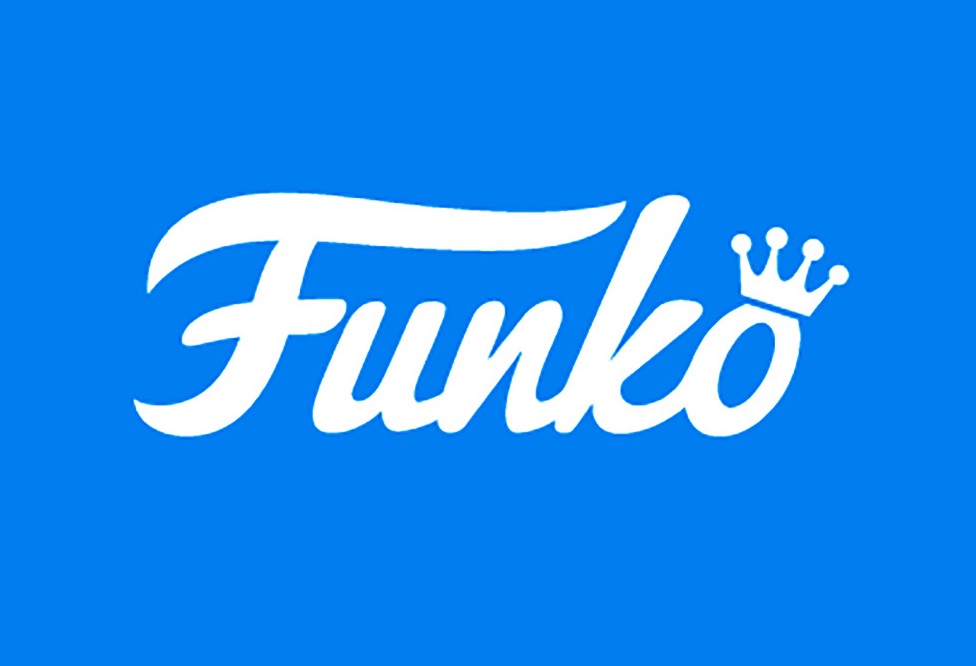 Funko has announced a lot of new stuff today! This is only a fraction of it!

Fallout Dorbz will be coming in March! Here’s an image of just one of them! 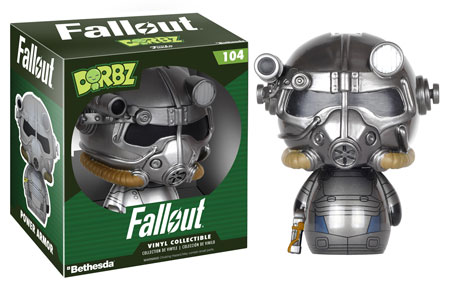 Five in total were announced including the one pictured above. A pre-order announcement isn’t too far off from now, more than likely!