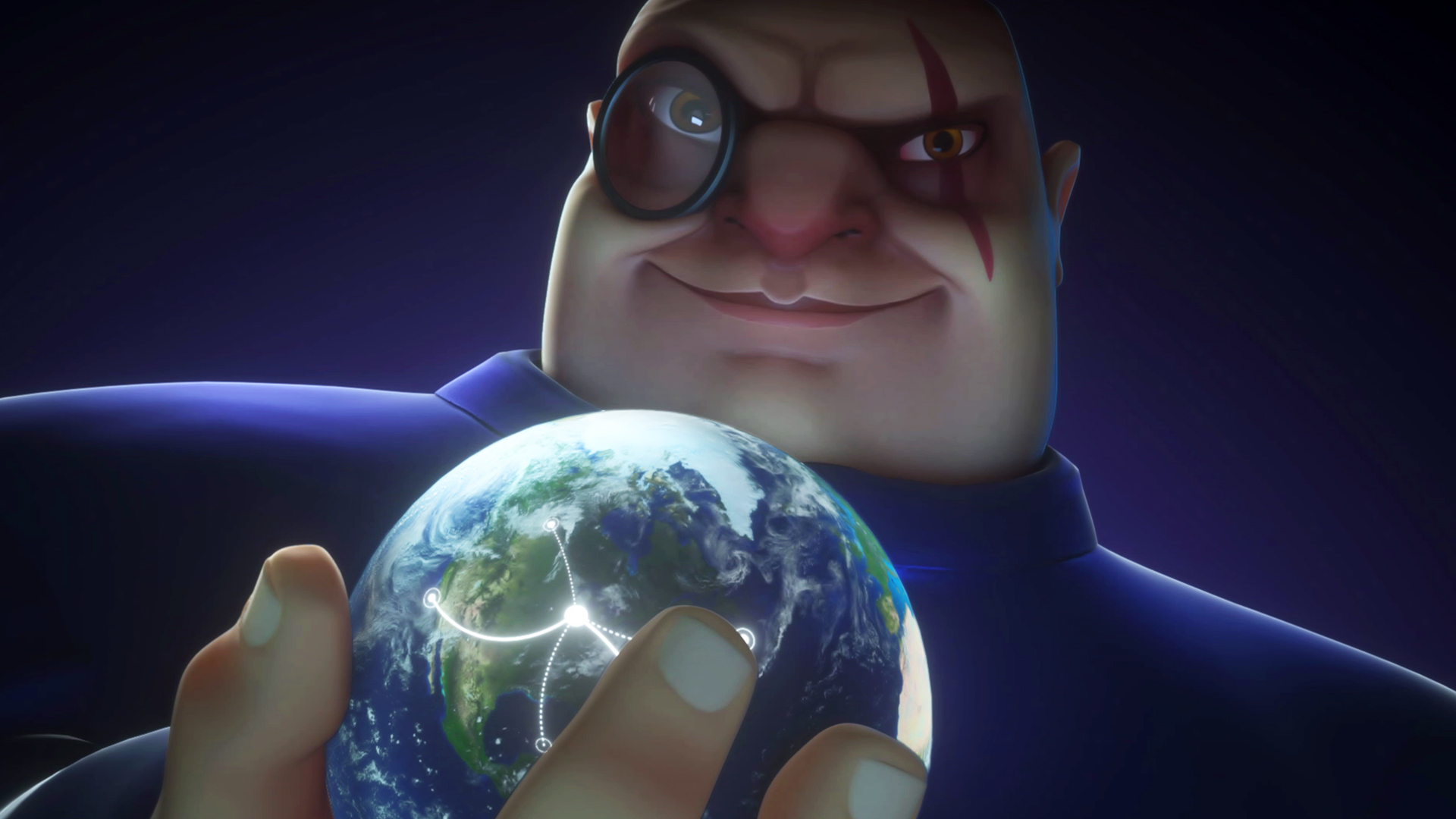 The lair-building strategy management game Evil Genius 2: World Domination is getting a special comic book. It’s releasing on April 7th, not long after the game it is based on is slated to release, which is on March 30th.

The book is 48 pages long and “features interviews with the creative team behind the game, character profiles of all the new playable characters and a rundown of the new special features to be found inside. It will also include brand new comic book stories featuring the Evil Genius characters, their extraordinary henchmen, and their downtrodden minions”. Here’s a picture of the comic’s cover art: 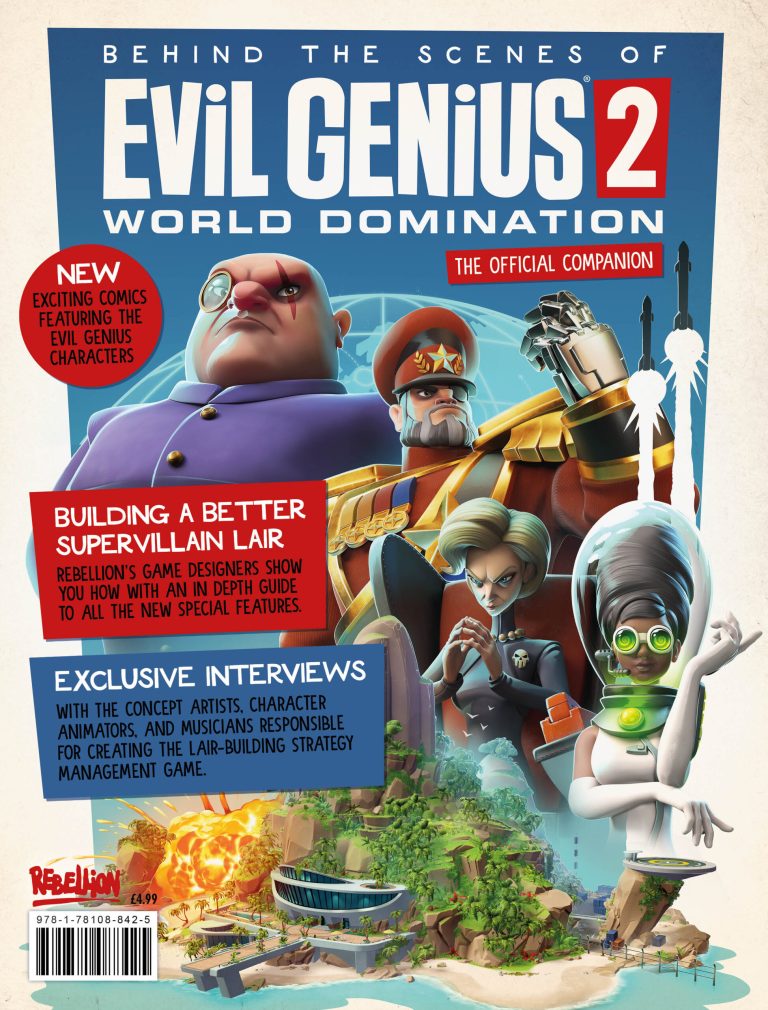 Check Out Sideshow’s New The Last Of Us Figures 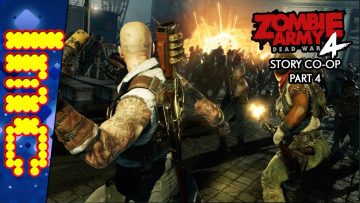