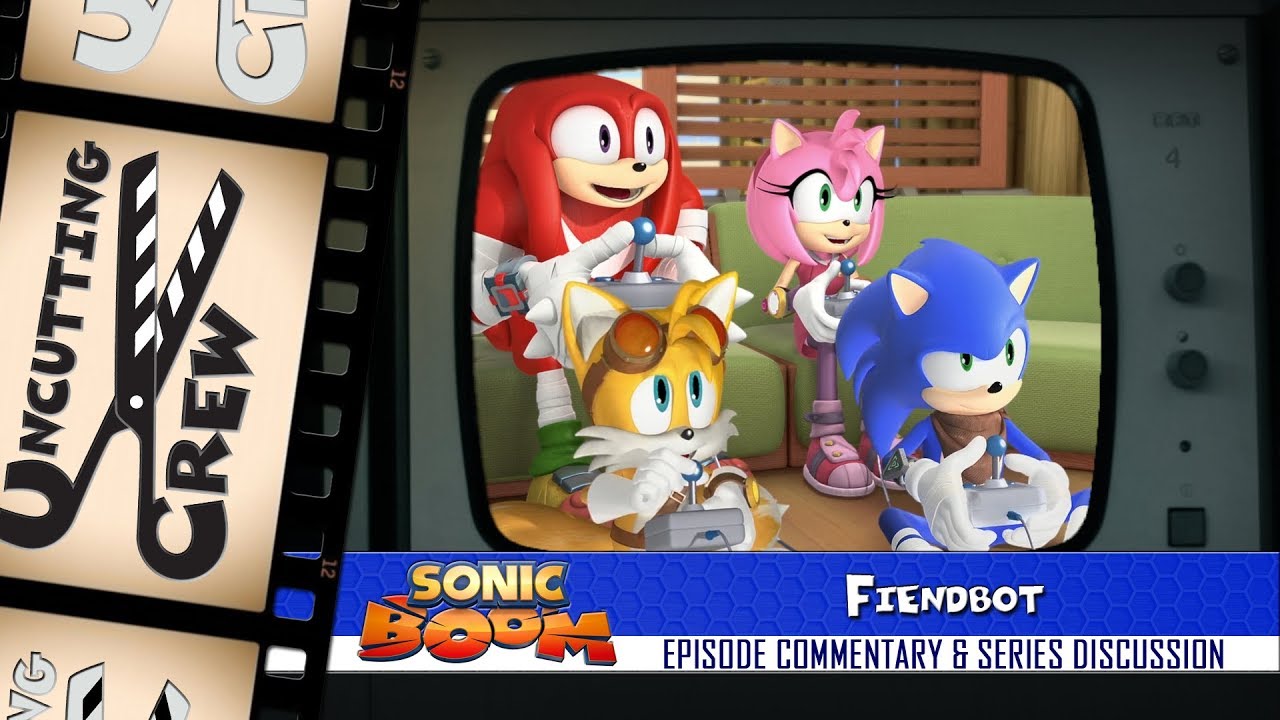 Writer of words and comics, streamer of games, presenter of radio shows and eternal 'just a guy'. LMC's boss-man extraordinaire has worked on projects for SEGA, Square Enix, Konami, Capcom and more. Once co-created and hosted an international fan-convention because he can do that sort of thing. Used to be known as AAUK/ArchangelUK. 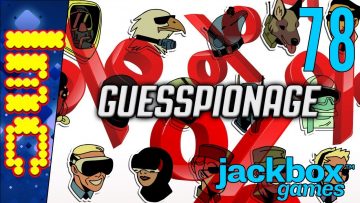 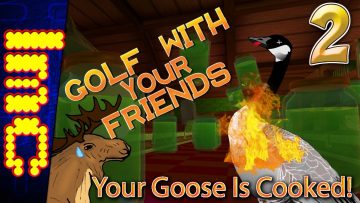 YOUR GOOSE IS COOKED! | Golf With Your Friends Gameplay #2

How SEGA Helped Resurrect Typing Of The Dead OVERKILL

Kevin
61
Sonic is a jerk and Amy does all the heavy lifting in this BioWare/SEGA RPG.

Kevin
56
Check yourselves in to Slugfest Games' board game The Red Dragon Inn (courtesy of Tabletop Simulator) for some fun with the LMC Crew...