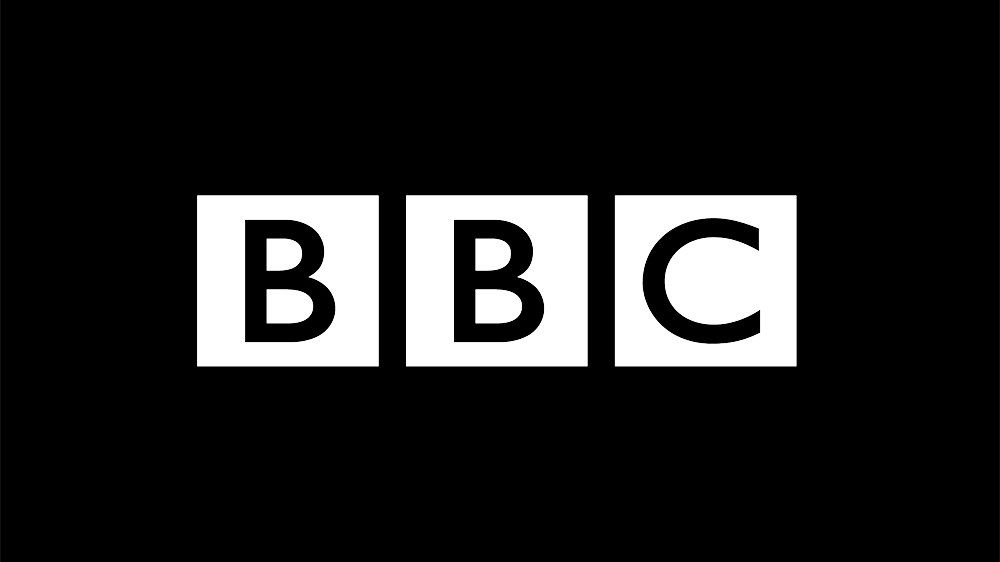 The British Broadcasting Corporation today has moved against growing criticism following the announcement of its summer schedule at a much publicised event earlier this week.

The event, streamed live across the Internet and on its existing iPlayer service was designed to show off the forthcoming items for its flagship BBC ONE platform but instead turned into a farce as all original exciting television ideas seemingly disappeared and instead the (mostly) well groomed presenters banged on about video games for an hour.

Facebook, Twitter and other social media channels were abuzz as the #BBC1Launch event struck all the wrong notes.  Announcing prime time games no one was interested in, and feature films that won’t actually be available in the UK until six months later… making their inclusion in the Summer announcement rather pointless.

“How am I supposed to sit back and watch Call of Duty?” Asked one man who refused to be named, “Where’s the plot in that exactly. All I wanted was a few new dramas and maybe a period piece. Something Jane Austen – they’ve always been very good at that sort of thing. Instead we’ve now got rumours they’ve spent a tonne of money to show Madden 14 every weekend for a fortnight on BBC America which we don’t get!” 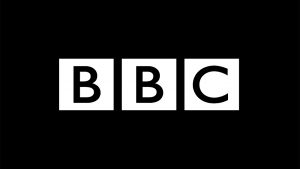 As if this wasn’t enough to make consumers doubt themselves the BBC has also come under fire for its “pre-shown” policy, which they refused to elaborate on during the conference. However, its now known that BBC ONE will not be backwardly compatible with previous broadcasts. Instead any footage seen previously will require the TV owner to pay an additional fee to see it again.  This includes any and all news broadcasts shown earlier in the day and even the weather forecast. All items watched will also be tied digitally to your television licence – and people in your household will have to have your express permission to be able to see the content in the first place.

Pressed for more details on this representatives instead pulled out a bunch of keys and jangled them at journalists going “Oooohhh look at the keys, LOOK AT THE KEYS they’re shiny! Shiny-shi!” before running off into the gents and hiding.

“It’s a shambles.” Said a bleary-eyed industry analyst we bumped into at the bar. “With the number of repeats the BBC shows we’ll all be bankrupt a month after launch. Good god, if they had this on Dave we’d only last a day.”

Other features announced include the ability to call your friends during a show by moving your mobile phone so its within reach of you.  This is said to have been “received well” by insiders following the event. What was not however was the controversial announcement that from now on your TV can never be turned off and that the BBC will require a cameras to be permanently connected in every house in Britain in what is being called by some ‘the biggest fly-on-the-wall documentary concept in history’.

“It’s not that we want to get free film and research on you.” Said Director General Anthony William Hall.  ”It’s just we want to know everything about you to make better programmes and help you to choose what to watch.  After all freedom is slavery and ignorance is strength. We don’t quite see what all the fuss is about. We’re bringing everyone together. You should love us. Love the BBC.”

Everything has a cost however, one the BBC keeps seeing grow. In the days following the #BBC1Launch event, it is said that viewership of third-placed UK terrestrial television broadcaster Channel 4 went up 385%. Showing that even a network no one wants to make programmes for except ones about bizarre sexual practices can gain viewers when given a boost by a rival’s poorly conceived announcement.

More on this story as we make it up. 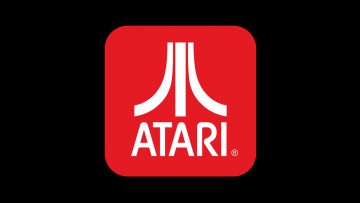