Home Articles VR vs. VR vs. Hitting The Bricks 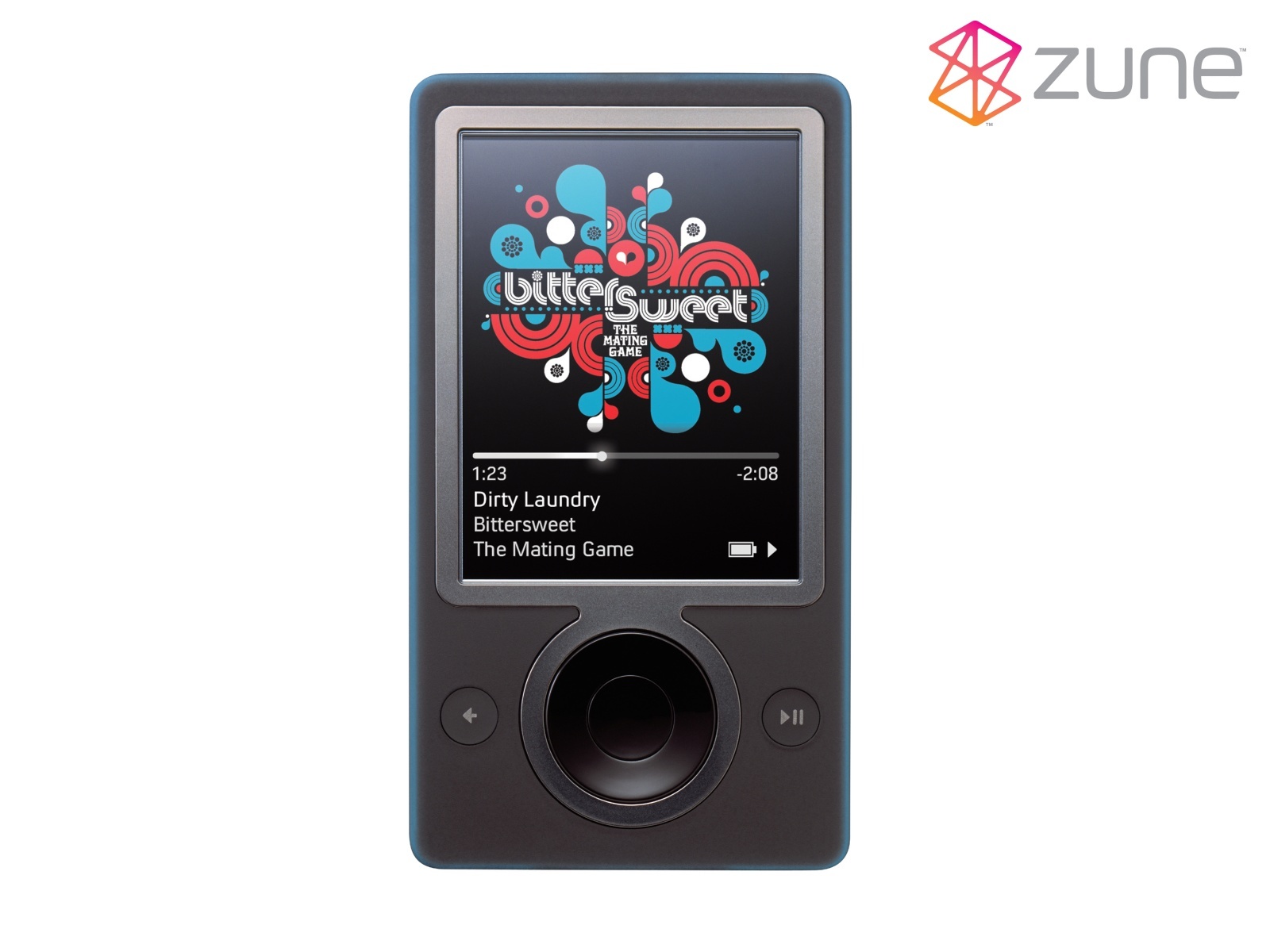 Oh boy.
Okay… erm…
Where do we start with this?

You know exactly what I’m going to talk about don’t you? I don’t want to in the slightest of course, as I’m as fed up of writing about such catastrophes on VR vs. as you are of hearing about them; but I am kind of obliged to. Especially as I wrote one of the stories connected to what happened last week on the site and was the one up all night updating the first.  But before we go any further, let’s just take a moment to look back to January and my 2018 predictions article shall we, where I expressed my happiness that for once everything was going okay.

“…in a refreshing change of pace, everything seems to be going quite smoothly for [Oculus] as it moves towards the release of its two new head mounted displays (HMDs) – the Oculus Go and the Santa Cruz.”

So, if you’ve been hiding in a cave for the last few days you might’ve missed what happened over at Oculus. Our old friend the security certificate came along – or rather, it went away. One attached to the Oculus Rift expired. It was no more. It ceased to be. As a result of which every Oculus Rift around the world – well all of them that were up to date in any case – stopped working.

Which was somewhat more unfortunate was that the process that Oculus used to make updates was connected to the expired certificate. Meaning that, quelle surprise, they couldn’t make any fixes to resolve the issue. The Oculus Rift CV1 was officially bricked.

In terms of things that could cause yet more bad publicity for the company, a world-wide failure of the product is pretty high-up the list. Oculus engineers woke up to a hornet nest of angry consumers and press discussion on the matter. Naturally, they got right on with trying to sort it all out, but the cert-Rift-icate didn’t exactly make things easy. Mainly because it was effectively doing its job. They did their best in try and keep people up to date, getting a mix of responses ranging from helpful suggestion as to by-passes and processes they could try and “I HATE YOU! I HATE YOU! I HATE YOU!” which was the ending of one user’s response.

I get the feeling he wasn’t that happy.

How could this happen in this day and age? Was the general tone of the conversation.  How could Oculus allow such a thing to happen? But of course, tech companies are not immune from minor oversights causing massive issues and when it comes to Oculus security certificates they’ve got some interesting company.  Let’s stick with those for now and look at two cases where certificates led to bricking, the first being an entirely different product but one that had the same sort of issue.

Let’s get back in our Ready Player One-endorsed DeLorean time machine and wind the clock back a couple of years. Almost twenty-three months to be precise. The idea of smart houses are very much at the fore and smart devices are becoming pretty commonplace. Step forward Wink. If you’ve never heard of Wink, and I wouldn’t be surprised if you haven’t, they provide smart home controllers. Allowing you to have things like your house lights, or your garage door, or the thermostat on your heating synced to a control app on your phone. Well, back in 2015 its hubs also found themselves no longer operational due to an expired certificate. If you were relying on the hub to close the garage door behind you when you left for work in the morning, then… oh dear.  As with Oculus they got right on to solve the issue but it still took a while.

Though not as long as it took Hypercom to fix a number of its payment terminals when its ten year security certificate expired in 2014.

Still the other side of that coin is where a tech company deliberately bricks their technology. Logitech revealed last year that owing to the expiry of the security license for their Harmony Link universal hub, the company made the decision that as of this coming Friday, March 16th 2018 the hub would not only look like a paperweight it’d act like one too. They’d be issuing a firmware update to render all the Harmony Links useless to prevent the expiration having effects “which may open the product up to potential security vulnerabilities”. After a subsequent, and frankly understandable backlash from customers about it, Logitech agreed to offer them free upgrades to a newer version of the tech.

When it comes to the losing track of time. Oculus obviously forgot to update their certificate, but there was a time that products of its rivals both lost an entire day too, quite literally, and suffered the consequences.

Let’s start by heading back even further with our borrowed tech time machine to the end of 2008 and the Microsoft Zune. Remember that?

It may be long gone now, but at the end of 2008 suddenly Zune owners, specifically those who owned the 2006 30GB version, were finding that their lovely music player no longer worked with no explanation. Actually, the clue is in the date this was happening: December 31st 2008. You see, 2008… was a leap year. The code for the internal clock chip made note of there being 365 days in a year. Having already had 365 as of December 30th, thanks to February 29th it was suddenly presented with a non-existent (as far as it was concerned) 366th day in 2008. Confused at the very concept of time being altered, the poor little gizmo decided it’d had enough, reset itself and then promptly refused to turn back on again. 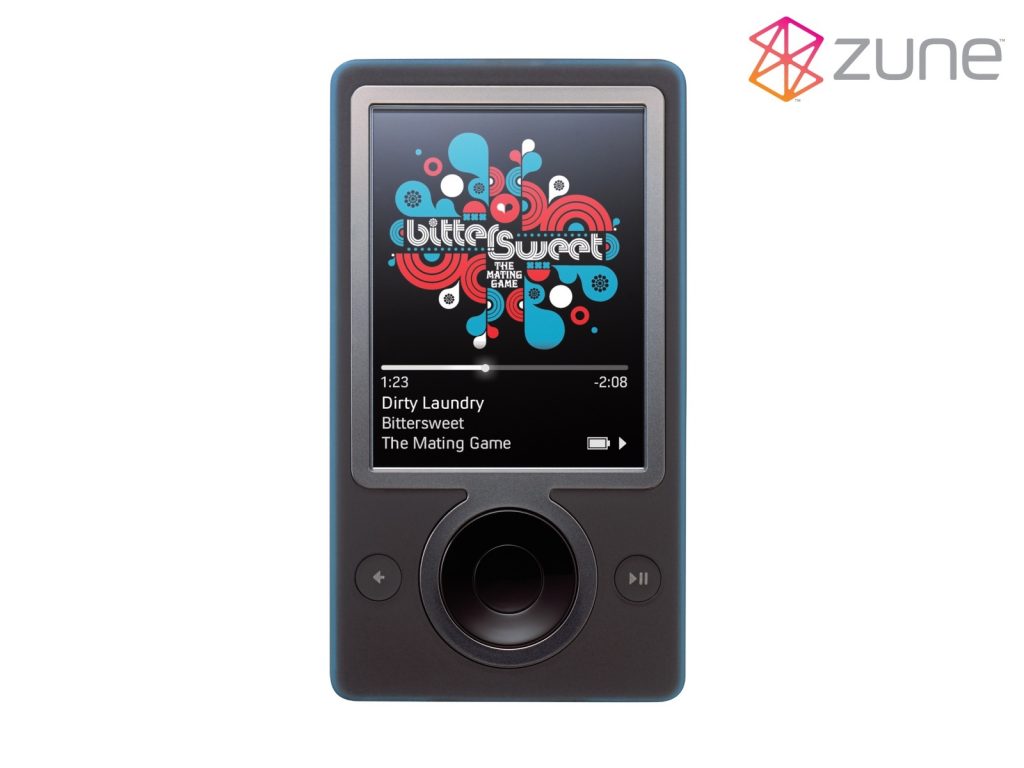 The solution was a bit awkward, and only compounded the red faces at Microsoft. Not that this was even Microsoft’s fault but more the person who had licensed or created the code at Freescale.  The fix? In summary: ‘Well, if you let the battery run out completely then recharge it it’ll fix itself’. Amazing stuff. Who did the QA on this? You wouldn’t catch Sony’s products doing something so silly right? Right?

In 2010 the PlayStation 3 decided whilst the Zune didn’t want to recognise a leap year its internal clock, or rather that of the big old original model PS3’s, liked the idea so much it wanted another one. Specifically, that year – 2010. The bug reset the console date to January 1st 2000 (because of course it did) and prevented the PS3 from connecting to PlayStation Network that day. Whoops.

In summary: Yes, it’s embarrassing for Oculus – I mean, it just HAD to be Oculus out of everyone didn’t it? It just HAD to be. But when it comes to things like that, little oversights and things that end up blocking use for the day they’re not alone, and in some cases some pretty impressive company.

And also the Zune.