Home Articles VR vs. VR vs. A Busman’s Holiday 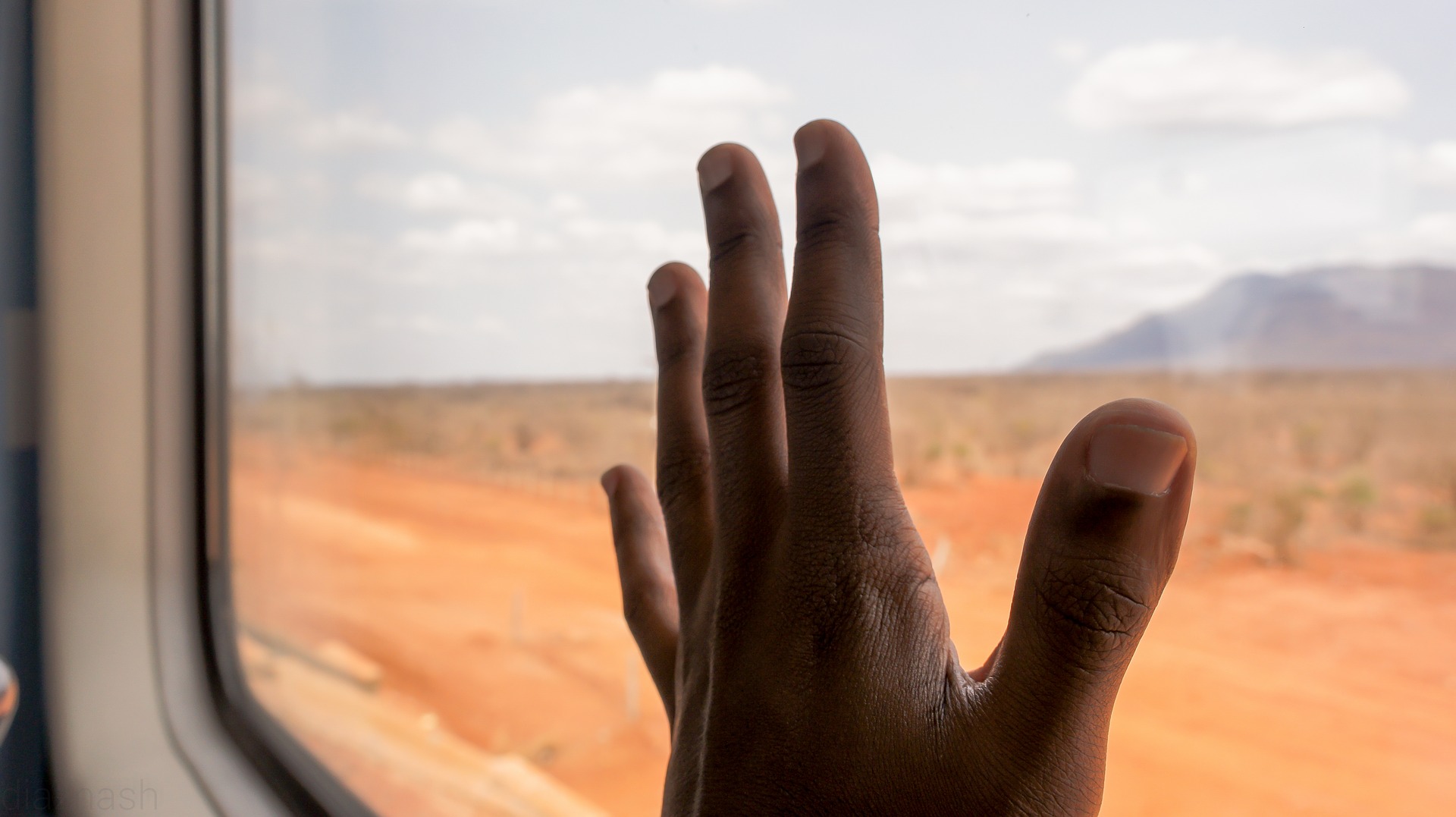 Some people don’t learn, do they? If you recall the first part of last week’s column you might remember me discussing someone getting all bent out of shape because a story about a video game where the developers specifically mentioned the possibility they would be developing it as a PlayStation VR title was tagged with the PlayStation VR tag. (I know, it sounds stupid to even have to write it.)  Well, this last week they got all antsy again.

This time they were upset by a story, the latter part of which discussed a trailer being released for said video game that was labelled up as PlayStation VR in the title – despite no official declaration of a console version yet. That’s pretty newsworthy I would say. Of course, no it wasn’t according to our friend, and no, this wasn’t to do with the PSVR either. Apparently. Despite, you know, the PlayStation VR trailer. Instead it was, we were informed, just clickbait.

Umm, I’m pretty sure that’s now how that works. Especially when a) it’s not mentioned in the title or description at all and b) the subject complained about not existing actually exists plain as day and there’s even an external video about it. 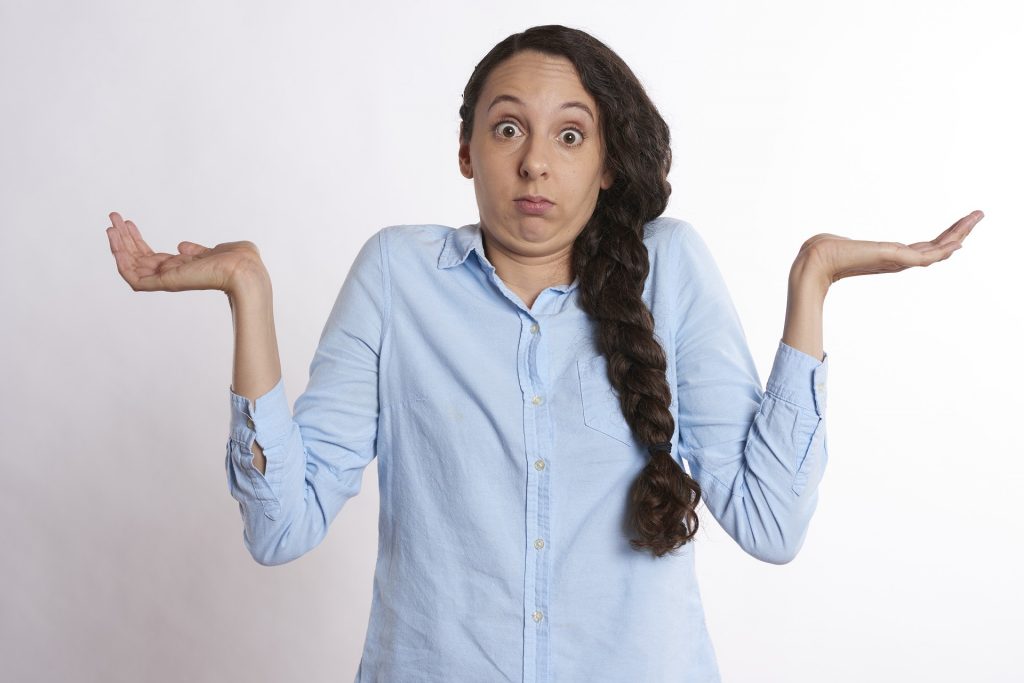 Unfortunately, their “J’accuse!” behaviour at our foul crime of labelling something what it was about ended up with Disqus deciding it was spam. I can’t blame it frankly. But the accusation was so ridiculous I was actually quite happy to leave it there to entertain people at the logic – or lack thereof. But no, they then got riled up when they found it was gone and kicked off with the ALL CAPS and F-bombs annnnnd… managing to get themselves banned. So well done there, fella.  If you’d waited another hour you’d’ve seen it reappear again.

It was a similar sense of bemusement that I felt a couple of months ago when we were in Malta. A sense that somehow this was all just an inevitability of the situation.

This of course gives me an excuse to go back (finally…) to the story of the team’s festive trip to Malta, first chronicled in VR vs. Travel.  As you might recall the entire team for once was off on a trip, including, amazingly, #TeamLeftBehind. Myself and Rebecca were going somewhere! Although where Rebecca really needed to go was hospital to have surgery – and she still very much does.

Meanwhile Peter was also far from 100% as he had some sort of chest infection/flu, and the fact he managed to review Fallout 4 VR when the code came through, spending hours in VR when the last thing he needed was to have a headset on (we had taken a HTC Vive out with us, incidentally) was nothing short of miraculous. Seeing the coughing, wheezing Peter animatedly trying to get radroaches away from his legs was one of the highlights of the trip. Sadly, Peter’s act of review heroism wasn’t thought of so highly in the comments as he never came across some of the graphical issues other did, and subsequently didn’t mark the title down for such an issue. C’est la vie! Or should that be ‘c’est la vay air’? 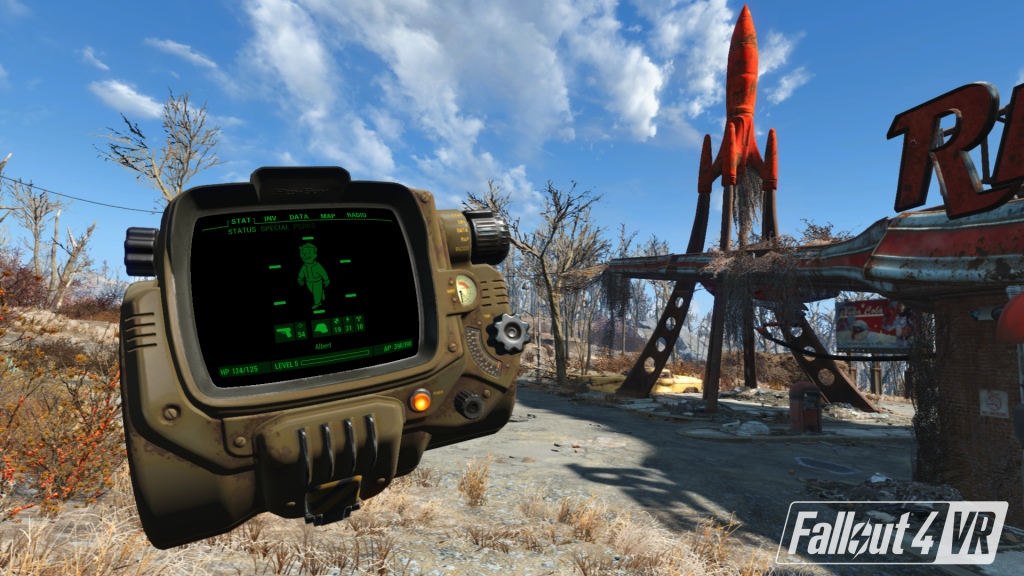 After several days hard graft and much wondering about whether we were going to blow ourselves up with the gas cylinder powered heaters that were a necessity to survive the apartments in the evening. We finally had pushed ahead enough on content that we were to be able to spend the last day actually out looking around the northern island of Gozo.  We decided to take a bus into the city of Victoria, which is Gozo’s capital and found that doing so was something of a wait. Looking around the dusty landscape, rocky outcrops and hedges full of cacti some considerable time later, I was convinced that we were more likely to have a roadrunner and a coyote come tearing past than something with wheels on it. Eventually, of course, one did. But a little seed of doubt had entered my mind. Something was off. Something was wrong.  I wasn’t familiar with public transport in foreign lands, but still, for a weekday service it felt somewhat… limited.

Arriving in Victoria after the trip in a very stuffy bus, saw me and Rebecca dodge around all the various stray cats that filled the city. Cats are to Gozo as Barbary monkeys are to Gibraltar. They’re everywhere and they’ll happily scamper off with anything remotely resembling food if they think you’re offering it to them. (I.e. you own any food whatsoever.)  Our first tourist stop was the pharmacist though, as now I was feeling pretty awful myself and Rebecca was in an awful lot of pain. Travelling through a little shopping centre of sorts, the team were surprised to find all the shops closed. That seed of doubt was germinating fast.

“Maybe they’re having a siesta?” Nina suggested. Peter and I looked at each other dubiously.

More wandering found an open pharmacist, thank goodness, and some open souvenir shops too – but even more closed stores. As we trudged down some back streets to find more and more closed businesses my seed of doubt was at this point a 50 foot tall oak tree filled with a variety of cheery woodland creatures. With a sense of dread, I opened Google on my phone.

As I’d suspected in our great wisdom we’d managed to pick, of all days to come out, Republic Day on Gozo. It was a bank holiday. No one was going to be doing much of anything.

The group visibly deflated, groaning loudly. All except Nina who looked at me like I’d grown an extra head, “How did you know that?” I looked pointedly at my phone, but she didn’t get the gist so I suggested I could read perfect Maltese and pointed at a random road sign. This explanation was deemed acceptable. Resigned to making the best of things, Kevin and Peter led the way as we plodded off in the direction of the citadel. 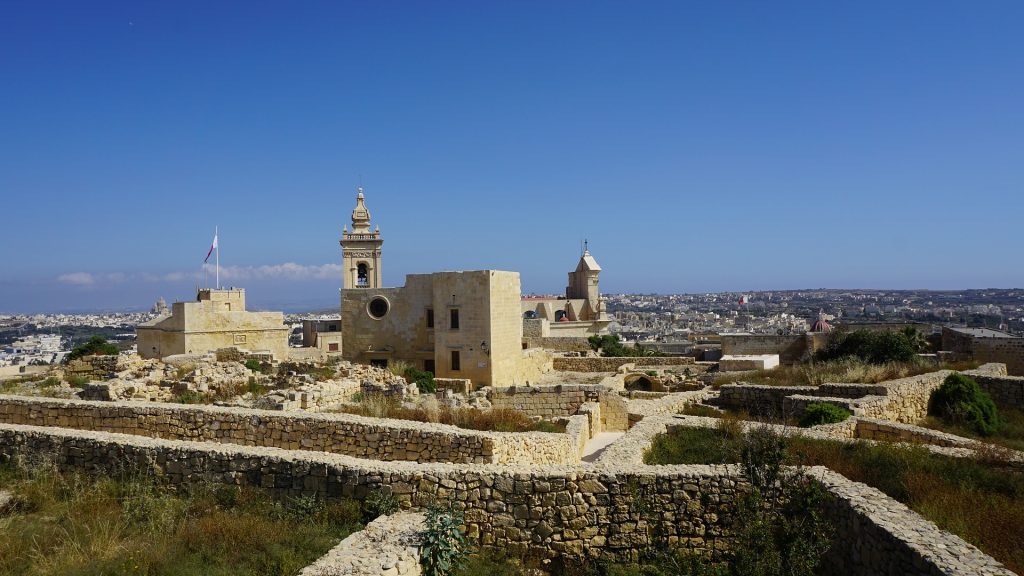 It was a reasonably sure bet that Victoria’s Cittadella wasn’t closed – and if it was we were probably going to launch a 5-person siege of the battlements in protest. So, we marched up the various hills (much to Rebecca’s discomfort) before a final very steep road indeed.  As the rest got to the top however, Peter and Rebecca realised I wasn’t with them.  I was at the bottom still reading a pamphlet. Reading and laughing. They looked confused.

I walked up to join them, brandishing it in the air. It was for a sort of tiny private cinema. What were they showing? A 360 degree video of Gozo from the air.

As we chuckled over the possibility of engaging in a proper virtual reality (VR) ‘‘busman’s holiday‘, something else caught my eye halfway up the same hill. It was a picture of a Samsung Gear VR. I went over… and nearly went over. ‘Did you know that you could download a companion app to find out all about the Cittadella – as well as see it in VR?’ asked the poster. I initially thought this was the same item as the 360 degree video. But no – it was a completely different thing.

Less than twenty metres apart, up a hill, in the middle of Northern Malta we’d stumbled across two different VR items in a matter of seconds. We weren’t even deliberately looking. What was that about VR and mainstream, again? And the hilarious thing was we couldn’t try out either of them!

The day wrapped up after a trip up to the battlements, lunch at a cafe which I turned down as I wasn’t feeling hungry.  On the way back there was one final laugh. In the UK as part of us having a monarchy still you may have seen the letters ER associated with a crest. This is the Royal Crest and the letters represent the reigning monarch at the time. You can see different ones on post boxes and older buildings. Currently it is ER which stands for Elizabeth Regina; the R often referred to mistakenly as ‘royal’ but in this instance specifically Regina means ‘queen’ . I’d forgotten the place had obviously been renamed after Queen Victoria, and so her version of the crest appears in the city’s coat of arms.

Malta seems to be on brand… pic.twitter.com/7f0apjcUKS