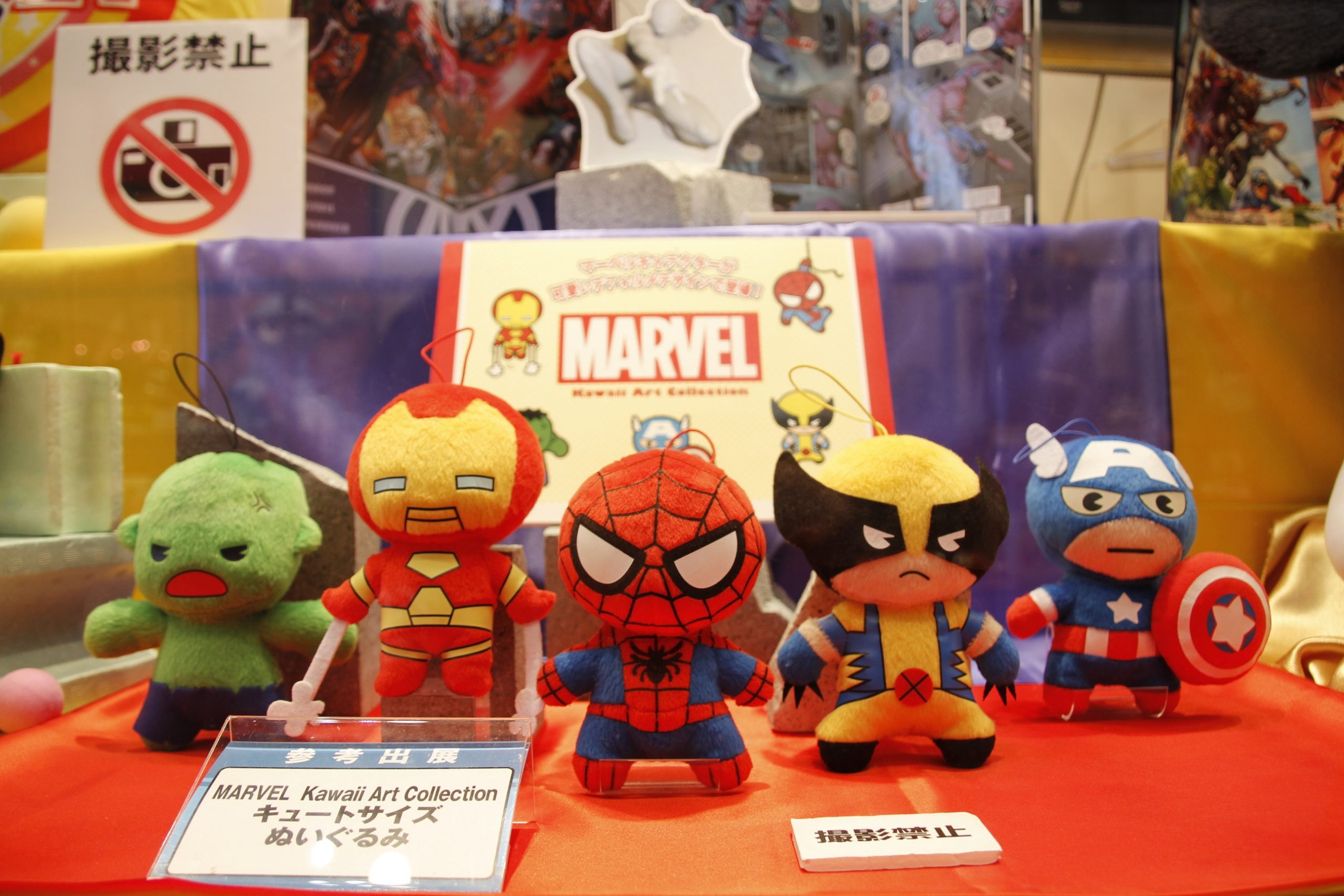 Games Radar keep outdoing themselves. Over the years they’ve really become one of the more definitive sources for video game useless knowledge. Featuring, among other things, sexy fan art, top 7 lists and Hate Week, the tome of videogame knowledge grows with every passing update. The latest one I had to share with you all because it made me laugh so hard and also because it exposes the utter lack of imagination present in Superhero based video games.

I won’t give the whole top 7 away but if you wish to read it you can find it here. The first thing they mention though is a mission in Spider-Man 2 (the movie game) where you have to use Spidey’s amazing wall crawling. His web slinging and his super strength and agility to… save a kid’s balloon.

That’s right, screw the supervillains destroying the city, Spider-Man has balloons to save. Think I’m lying?

Oh yes. I remember playing this game and while it was fantastic to swing round New York as the wall crawler properly for the first time the random missions were quite boring. OK, so you could probably imagine Spider-Man rescuing what, one or two balloons? In this game almost every block contained a random mission and the chance of it being an errant balloon was high.

So why are superhero abilities squandered like this? Most of the time it’s due to the tight deadlines. Spider-Man 2 was released alongside the movie and obviously the massively open New York, while quite the achievement took a lot of time to create. This left little time for the developers to add things to actually do in the world while you swung around, such as side quests. Balloon catching a quick easy to implement side mission, thus it went in.

That’s just one aspect of Spider-Man 2 however and it can be argued the main bits were quite good. Other games don’t even have the excuse of a tight deadline or movie to be released in tandem with. Cast your eye over the top entry and you’ll see exactly what I mean…