Home Articles VR vs. VR vs. By Design 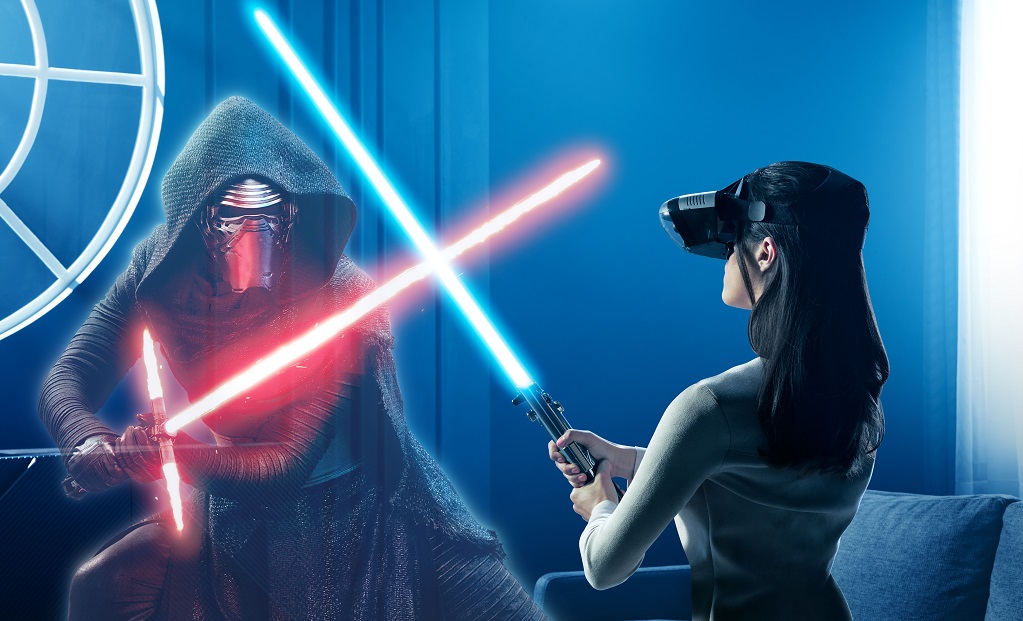 One of the columns I’ve been either meaning to or trying to write for some time has been one that takes on the topic of games franchises within virtual reality (VR) and this is probably as close as I’m going to get to doing so.  We’ve been told, for what feels like forever at this point, that VR for games won’t truly be meaningful unless the big name players and big franchises get involved.

To be honest this idea has always been something of a nonsense.  It works if it works. After all, perhaps the best-known VR title is Job Simulator and that’s got nothing to do with big franchises or non-VR.

In a lot of cases developers will not be able to twist the concept into something that works in VR. Even then there is the little matter of design. Much as the concept of a game can only be twisted so far before it breaks, the same is true of the design of existing games. The best VR experiences are always going to be ones designed from the bottom up for VR. A game not originally designed in this way can only be bent so far in its adaption. Again, it might well work – but it may not work. At least in the way the audience expects, if not outright demands.

Speaking of big names and original design let’s contrast two games: both using vastly popular brands that are being brought to the world of immersive technologies. The first is Bethesda’s The Elder Scrolls V: Skyrim. Here we have one of the most successful and popular action role-playing games in the history of the game industry. It is being brought to VR. Then we have Star Wars, one of the biggest and most profitable film and mixed media franchises in history. This is being brought to augmented reality (AR) thanks to the Lenovo Mirage AR head mounted display (HMD) and the experience Star Wars: Jedi Challenges. 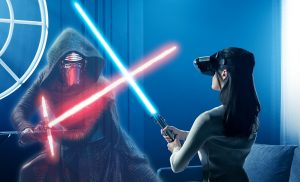 For Star Wars you have a familiar concept that sparks the imagination – that of lightsaber duels – that has been adapted to AR from the bottom up creating in Star Wars: Jedi Challenges. Something that not only got people very excited in AR, but from the reports of those who have tried it delivers on its promises.

Contrast that with Skyrim. An existing product that has already been repackaged and repackaged and repackaged at this point. People have also been very excited for it. It is however a conversion and the design has been twisted to fit VR – it has not been designed for it.  The result is that Skyrim VR succeeds in the part that is ‘Skyrim’ but feels a bit disappointing in the actual ‘VR’ part. At least that’s how VRFocus has found it to be. Others were less generous, a headline from Kotaku being perhaps the most shared and discussed opinion – although said opinion was actually that of YouTube channel Super Bunnyhop via Twitter –  that the project was a “complete dumpster fire”.

But oddly, in part of the Twitter thread not quoted in the article, summarise what I’ve previously said: “It’s a shallow complaint, but Skyrim‘s strengths are in immersion and environmental design. Their VR port job worsens both.”

If you’re twisting existing immersion to VR or AR, you cannot expect it to be superior to that which is VR or AR by design.  It’s not a coincidence that the Bethesda VR product that VRFocus’ writers have been the most positive about in their previews from E3 and Gamescom has been DOOM VFR – a game which I silent curse because I keep writing it as DOOM VRF for some reason. (I blame two and a half years of conditioning that R follows V in all things.) There we have the concept of an existing game and the design of an existing game but here both have been refashioned into something new and specifically for the platform.

Now I’m not saying that success in VR is guaranteed by designing for VR, that’s not how it works. I am saying though that if you have an existing creative design it’ll only twist so far. VR and AR don’t need more square pegs in round holes. What it needs is designers to realise what shape their peg is in the first place. 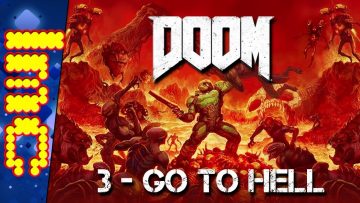