Sonic Mania releases on consoles tomorrow after the game was delayed on PC to August 29th due to quality control. So SEGA has released a new trailer. There’s some new bosses shown off and two zones we haven’t seen yet. If you haven’t been spoiled by leaks yet, here’s some official information. 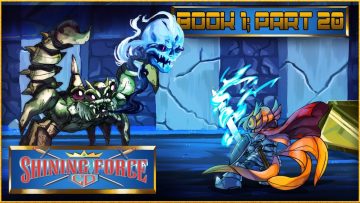