I have never in my life given two you-know-whats about the Ridge Racer series.  This is mainly due to is being highly delayed, highly over-hyped and highly unfun racer imo.

This may just be changing however as Ridge Racer for the Vita has announced that Daytona USA DLC will be coming your way.  A Daytona-inspired circuit and the Hornet (POLYGONS~!) will be playable as you can see from this footage below.  There’s even a sepcial remix of the theme as part of the deal.

As for whether or not such DLC will come West… your guess is as good as ours currently.  Although considering SEGA not that long ago did a Dev Diary video about Daytona USA where they talked about its enduring popularity in the West I’d be highly surprised if they didn’t. The DLC hits Japan on June 6th, for the bargain price of ¥250 to snap up the Hornet whilst the remix will be setting you back a mere ¥150. 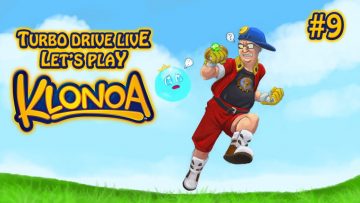