Phantasy Star Online 2 Is Coming To Vita
Next Video 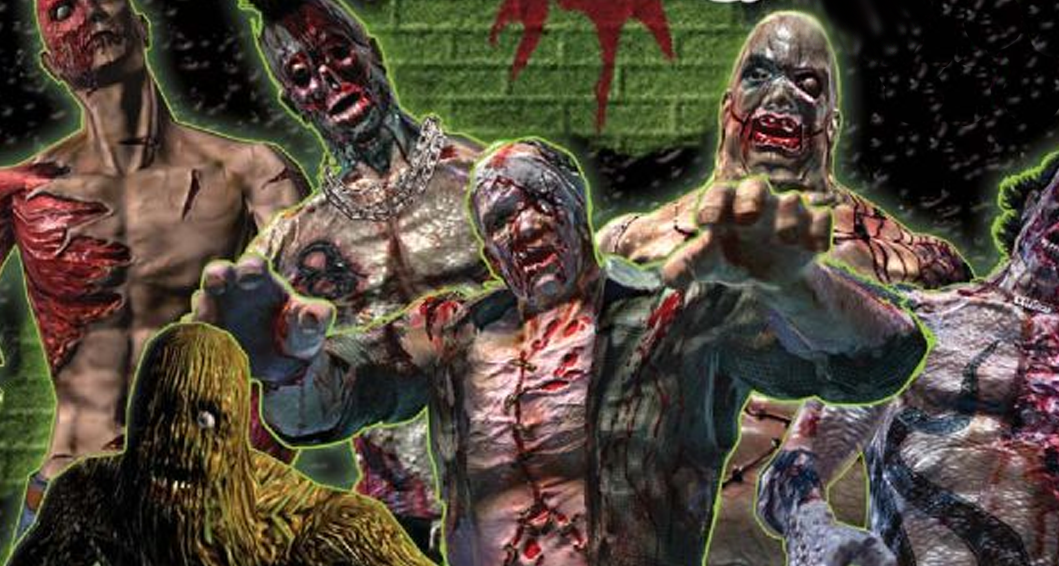 SEGA have released a lovely amount of new information on the upcoming House of the Dead 4 re-release.

For starters, a release of April 17th has been announced-also, the game will take $9.99/£6.49/€7.99, quite cheap considering also included in this re-release are the extra levels from the rare House of the Dead 4 Special, a ‘ride’ of sorts released in very limited numbers. Also, a bonus Playstation Home item will be unlockable, and an interview with the creator of the game will be available to view.

Also, a demo will be available from 10th April to the 24th April, exclusively to PlayStation Plus members. Plus members also get a 30% discount on the full game until 1st of May. And, as if that wasn’t enough, Plus members ALSO get access to an exclusive dynamic theme for the XMB, and some avatars. A pretty snazzy package, eh Plus members?

So, will you be grabbing your Playstation Move and dashing back into zombie shooting action? Why not let us know in that conveniently placed comment box? And whilst you’re at it, why not check out the new trailer below? 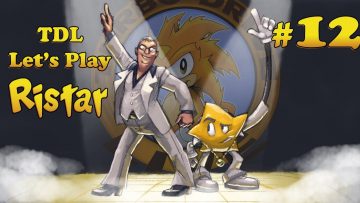