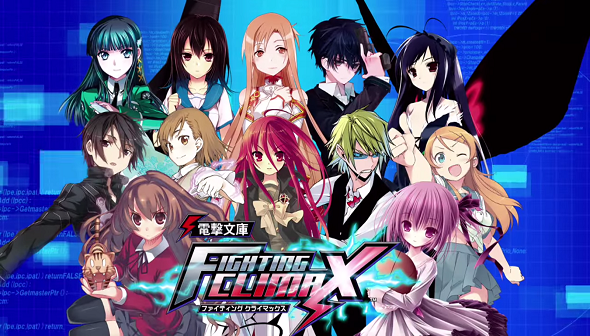 Dengeki Bunko: Fighting Climax releases on October 6th and SEGA continues to bring the hype by releasing video of the opening movie to the game.

SEGA elaborates more on the movie in a press release:

It shows off the characters from all the various “Dengeki Bunko” lite novels featured in the game:

And that’s just playable characters! Assist characters add in characters from the following (in addition to the series above!):

Bludgeoning Angel Dokuro-chan
Boogiepop and Others
Ground Control to Psychoelectric Girl
Golden Time
Kino’s Travels
Spice and Wolf
The Devil is a Part-Timer!
The Pet Girl of Sakurasou

SEGA also included a reminder that launch edition copies of Dengeki Bunko: Fighting Climax will come with the Bonus Edition Soundtrack CD. A screenshot of it can be seen below: 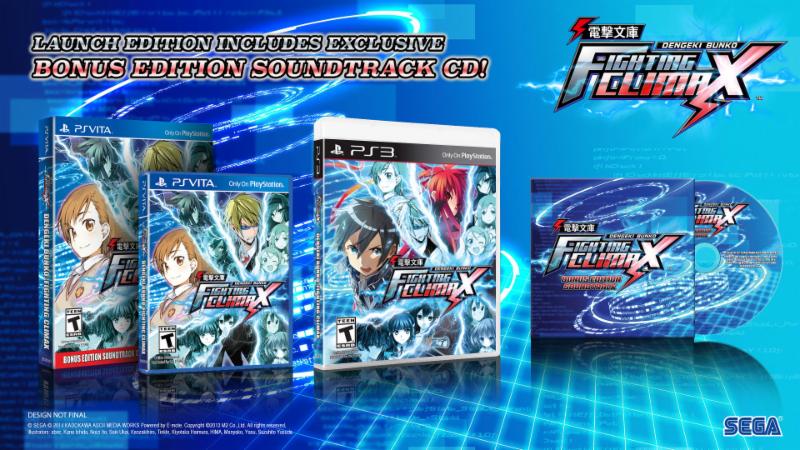