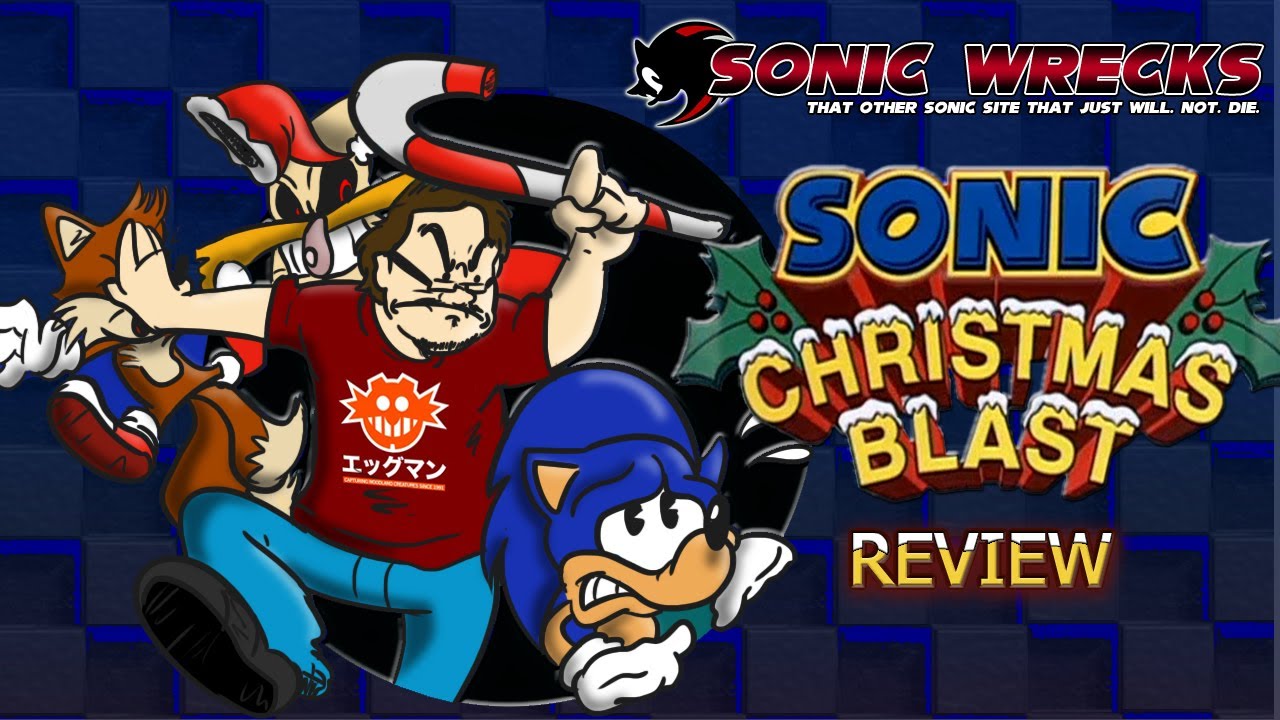 A while ago I mentioned I was filming a review of Sonic Christmas Blast. That’s right – filming.

Basically I’d been toying with the idea of doing video reviews for ages and thought it might be nice to try. So, done purely as a test to see what it would be like to actually do a video review (write, produce, film, edit) and help get me more familiar with Sony Vegas. So I, complete with hammy acting have done an overview of festive 1996 animated special Sonic Christmas Blast.

But WAS is a blast? Er, no. Like I say, apologies in advance but I’m allowed to try, right? 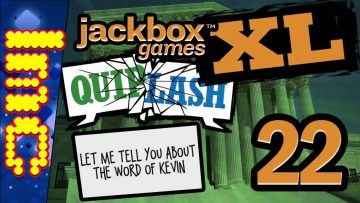 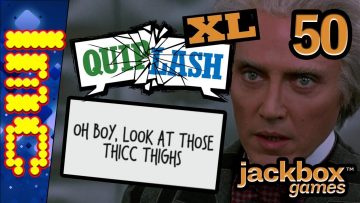 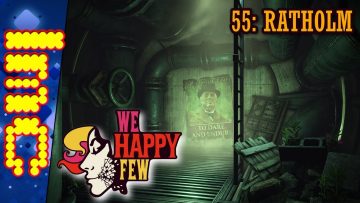