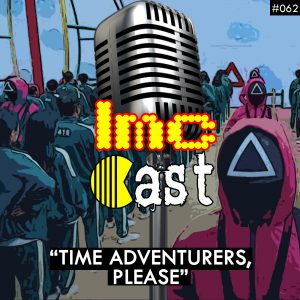 It’s the final part of the LMC Cast’s Red Dragon Inn game, and sheer chaos is about to descend on the table. Will Keet Indian jones his way to victory? Will Phrenk brew the STRONGEST potion? Will Nitrel explode over the finish line? Has Lizwick got an ace in her bag? Or will Evil Pooky and his doppelgangers devour the competition? After the dust settles, ShadowfFox regales us about finally watching the second season of Beastars, as well as watching the two Netflix series, Squid Game and Black Mass. And to round it off, Vanato has pulled out a few things from the vault. 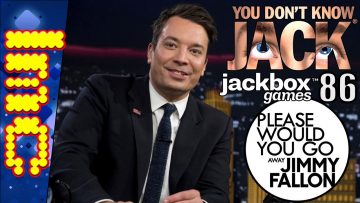 PLEASE WOULD YOU GO AWAY, JIMMY FALLON | Jackbox #86 – You Don’t Know Jack 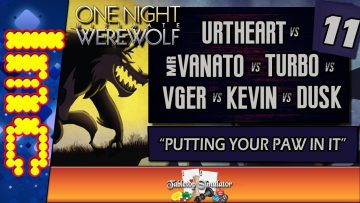 PUTTING YOUR PAW IN IT | One Night Ultimate Werewolf #11 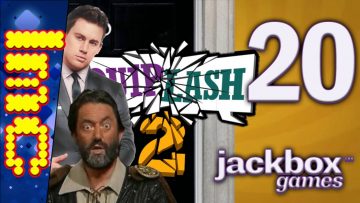 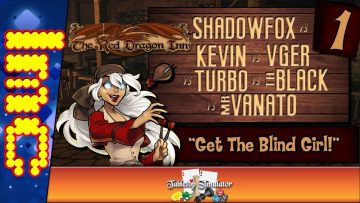 Kevin
422
Frau Engel is coming for B.J. Blazkowicz and the Kreisau Circle.

Kevin
476
Save the past, save the future with absolutely no cheerleaders involved. Okay, maybe one....

Kevin
757
Court is back in session for the second title in the original Ace Attorney trilogy.