Ghosts. Why is it always ghosts? 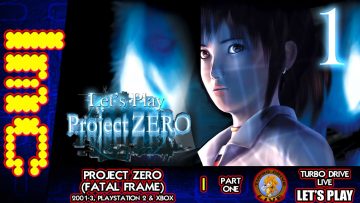 Turbo begins a new jounrey as he takes on the Project Zero (a.k.a. Fatal Frame) series of titles beginning with the early 2000’... 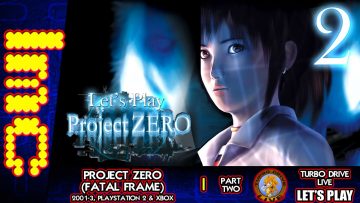 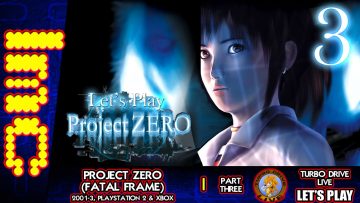 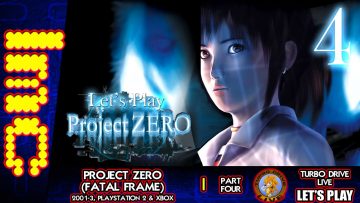 It is time for the final night sa turbo complete’d the first game in the Fatal Frame/Project Zero series. Originally streamed...
Previous Playlist

Kevin
467
Do you understand (understand) the concept of love?

Kevin
277
The Dimps trilogy comes to an end.

Kevin
612
What could possibly go wrong? Answer: Everything,

Kevin
407
Deadly game show DeathWatch is about to meet its match in chainsaw wielding Jack Cayman.

Kevin
445
Donald Duck is going to kick your ass.