Possibly one of the biggest films of the year was released in the US last week – and it has set the cimenas buzzing. Wreck-It Ralph, Disney’s gaming-based film, took in $49.1m (or £30.7m) in ticket sales; almost twice as much as second placed film Flight. This is a great result for the film, which also currently has a Rotten Tomatoes score of 84%, meaning it is highly recommended by film critics.

It’s a fantastic result for the movie – and the best might be yet to come. The Academy of Motion Picture Arts and Sciences (aka the guys who award the Oscars) announced that Wreck-It Ralph is on the longlist for the Best Animated Film, alonside 20 other animated films including Pixar’s Brave and Tim Burton’s Frankenweenie. Whether it makes the final shortlist or not, we won’t know until next year. But you never know – it might scoop the top prize in the end. 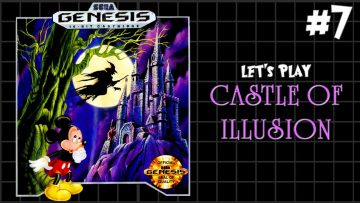 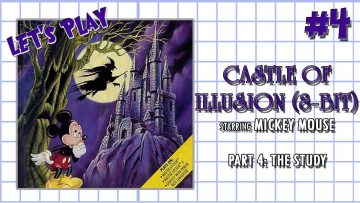 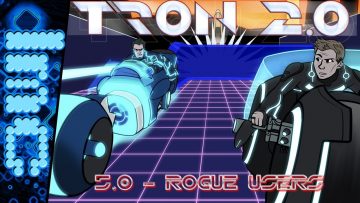