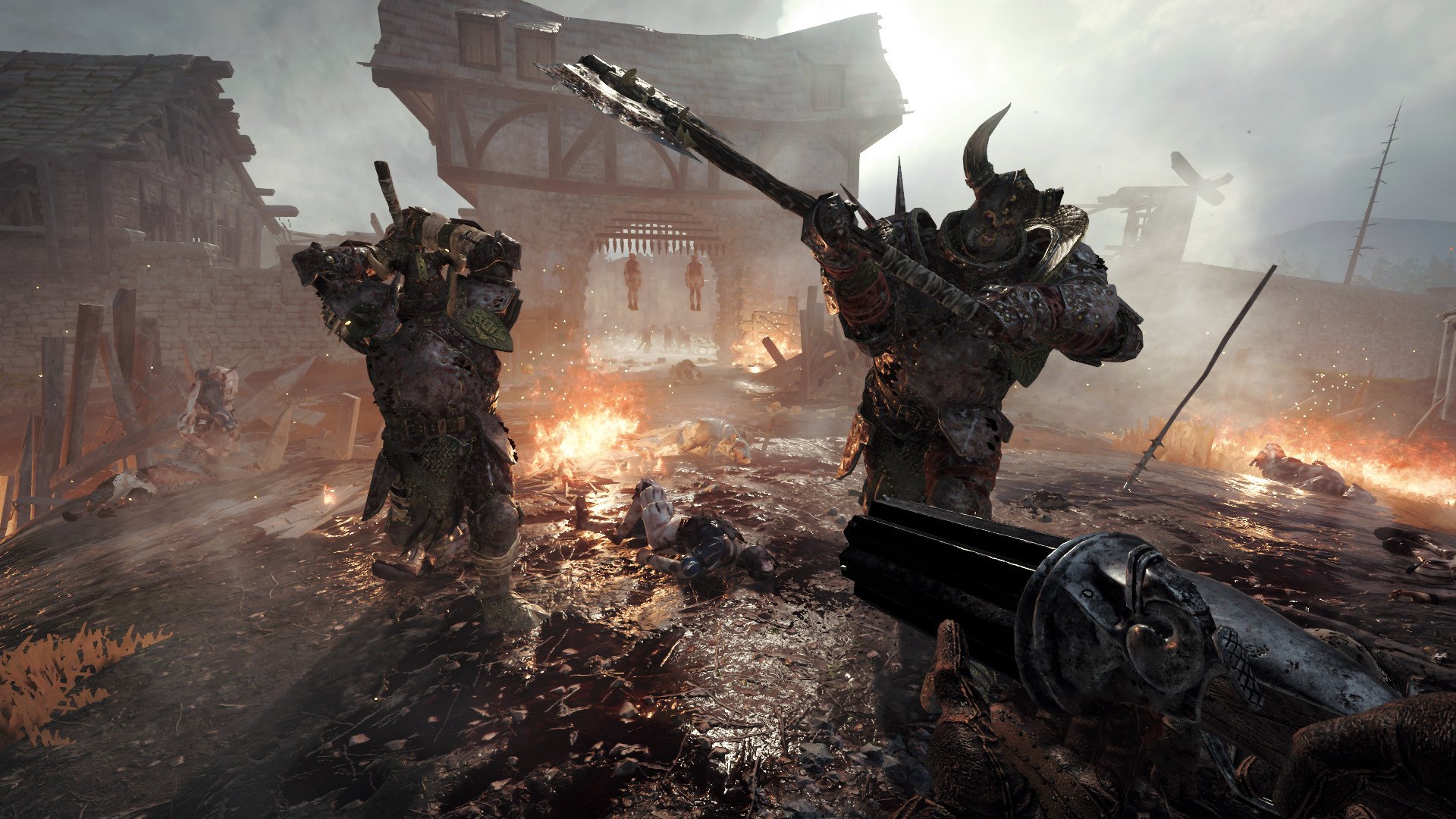 In fact, Laced Records has announced that the official soundtrack to Fatshark’s Warhammer Vermintide 2 is getting a deluxe double vinyl release. You can pre-order it right now, and shipping is slated to begin this May. Here’s the official tweet:

An Animal Crossing: New Horizons Build-A-Bear Collection Has Been Announced 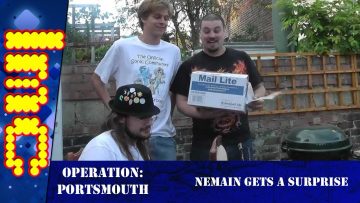