So 2011 is nearing its end, so we all know what that means: clip shows and lists! I kid, I kid, but it is the perfect moment to review the gaming year as a whole, and this is no exception for PSP games.

To a lot of us, Valkyria Chronicles II was a kick in the teeth. I mean, the first strategy RPG was an awesome PlayStation 3 exclusive that fans spent months begging SEGA to go back and add Trophies to. So when a PSP exclusive sequel was announced, some flipped because their baby was getting justice. Turns out, we were wrong to rush to judgement because Valkyria Chronicles II is awesome and a PSP game you can easily sink a hundred hours into.

The Top 25 PSP Games for this year have been carefully picked by IGN’s PlayStation Team and delivered in delicious list form for your entertainment. This is especially noteworthy since SEGA’s Valkyria Chronicles II made it to the list, more precisely in position #7 outmatching other titles such as Kingdom Hearts: Birth By Sleep, Castlevania: The Dracula X Chronicles and several GTA related titles even Crisis Core: Final Fantasy VII (#10) and Mega Man Powered Up (#9).

The IGN Editor has the following to say about the game:

…Valkyria Chronicles II is awesome and a PSP game you can easily sink a hundred hours into. VC2 followed a new batch of students turned soldiers, but it kept the class combat and thrill of plotting your troops, dropping into third-person action and executing a flawless takedown of an enemy encampment.

So there you have it, in the hypothetical situation that you don’t already own VC2 it’s not too late to ask for it as a little belated Christmas gift! 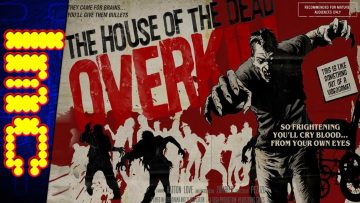 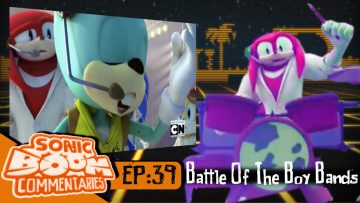 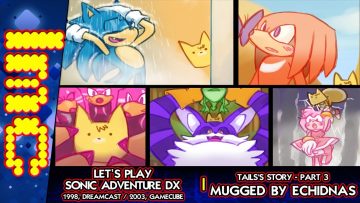