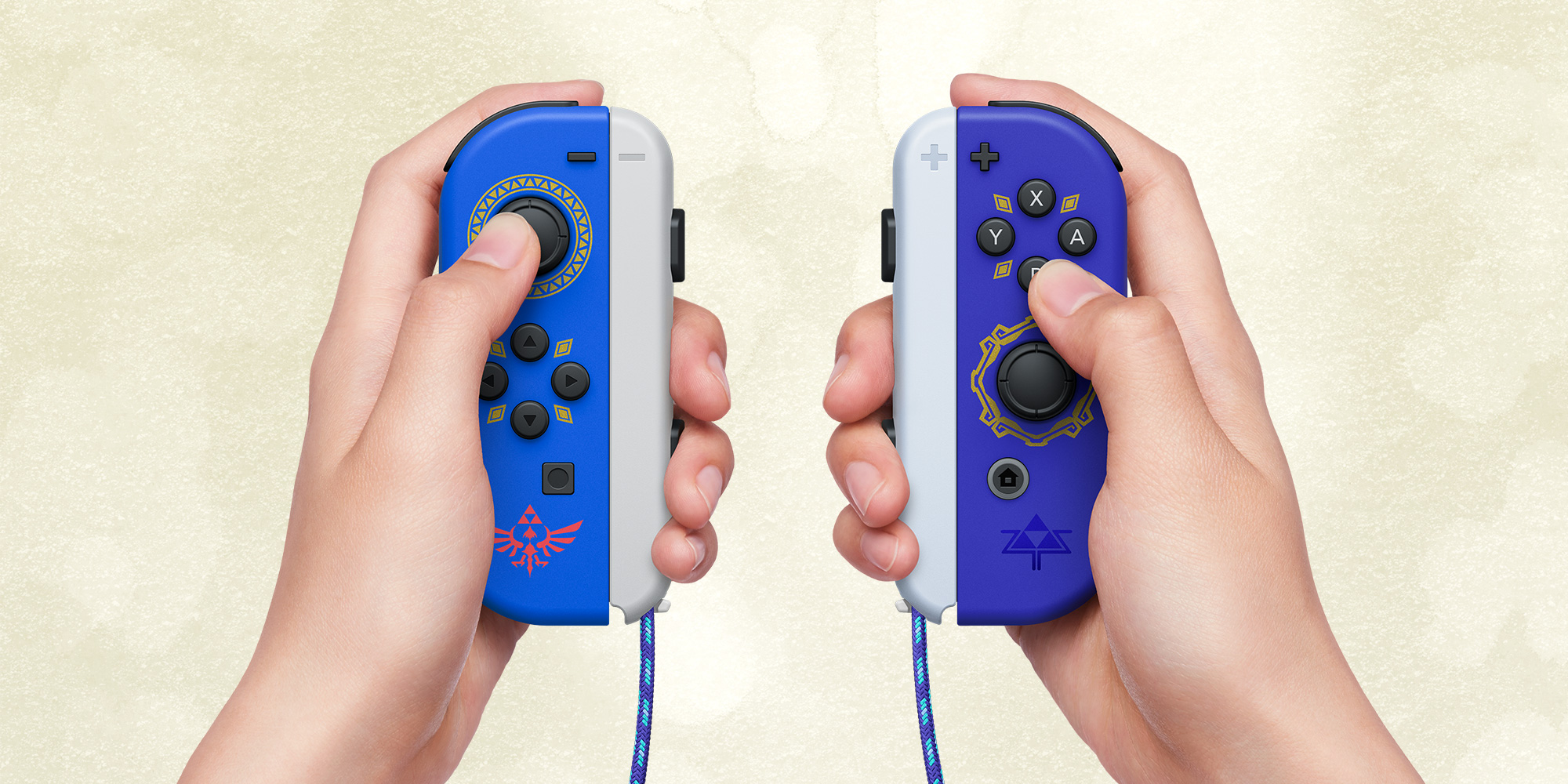 Originally released in 2011 for Wii, and depicting the earliest story in the series’ timeline – as well as the creation of the Master Sword itself – The Legend of Zelda: Skyward Sword now arrives on Nintendo Switch with smoother and more intuitive controls, in addition to improved framerate and graphics. In this enhanced version of the game, running at a smooth 60 frames per second, you can choose to play using motion control with the two Joy-Con controllers in a similar way to the original, or use new button-only controls to play the game with the Nintendo Switch Pro Controller, in handheld mode, or on Nintendo Switch Lite. A set of themed Joy-Con controllers will also be released alongside the game: the right Joy-Con controller is themed after the Master Sword, while the left features the Hylian Shield motif. The Legend of Zelda: Skyward Sword HD and the themed Joy-Con, launch for Nintendo Switch on 16th July. 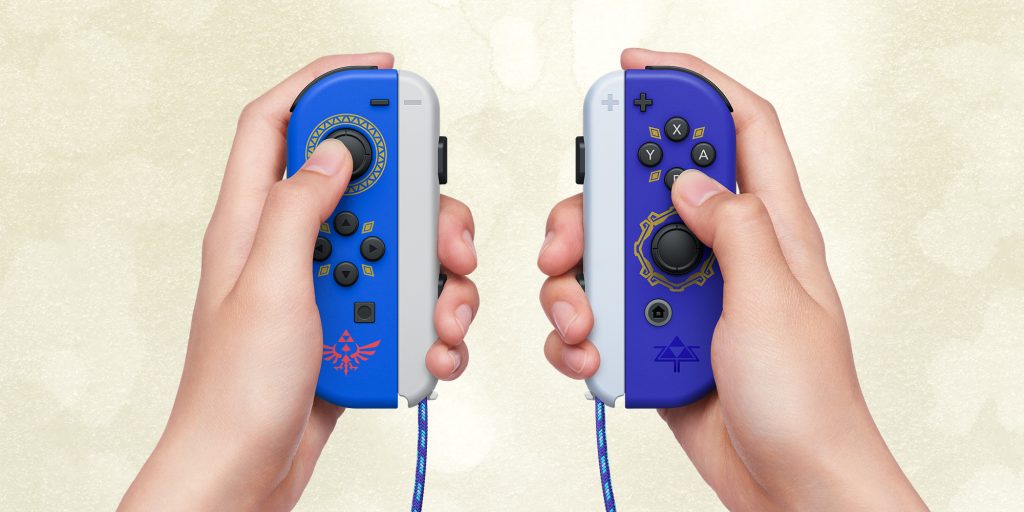 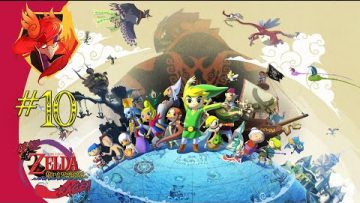 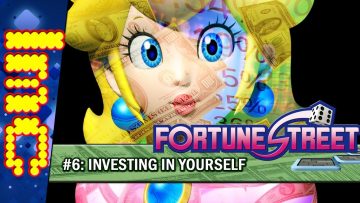 INVESTING IN YOURSELF | Fortune Street #1-6 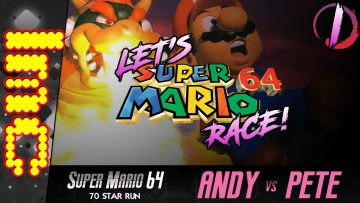 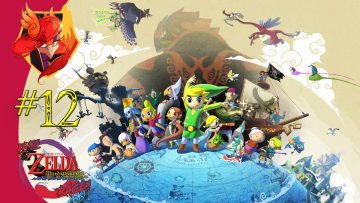