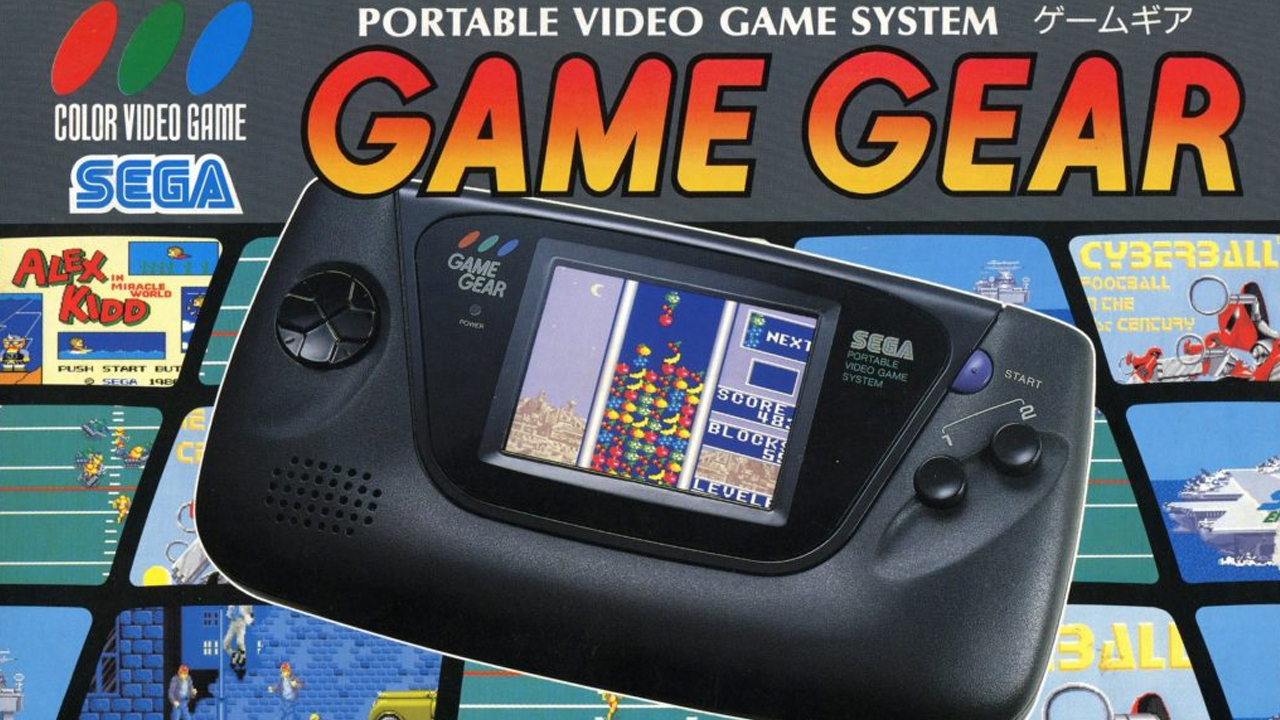 Brace yourself for more Game Gear gaming soon. Over in Australia, the OFLC (part of the Australian Classification Board) have just rated 2 new Game Gear games for release on the Nindendo 3DS Virtual Console. This is a good sign that they’ll get a full release, seeing as previous games that were listed there were released soon. One of the two games is the Shining Force-esque turn RPG game Crystal Warriors, the other involving a certain flying fox.

And no, it isn’t Tails Sky Patrol – its the far superior Tails Adventure.

Tails Adventure is one of the Game Gear games that is still regarded as one of the best games for the system. It is also one of the few Sonic games that doesn’t have Sonic as a playable character. It also plays as a mix of RPG and platforming, making it a very unique game. We’ll give you more information as and when it appears.