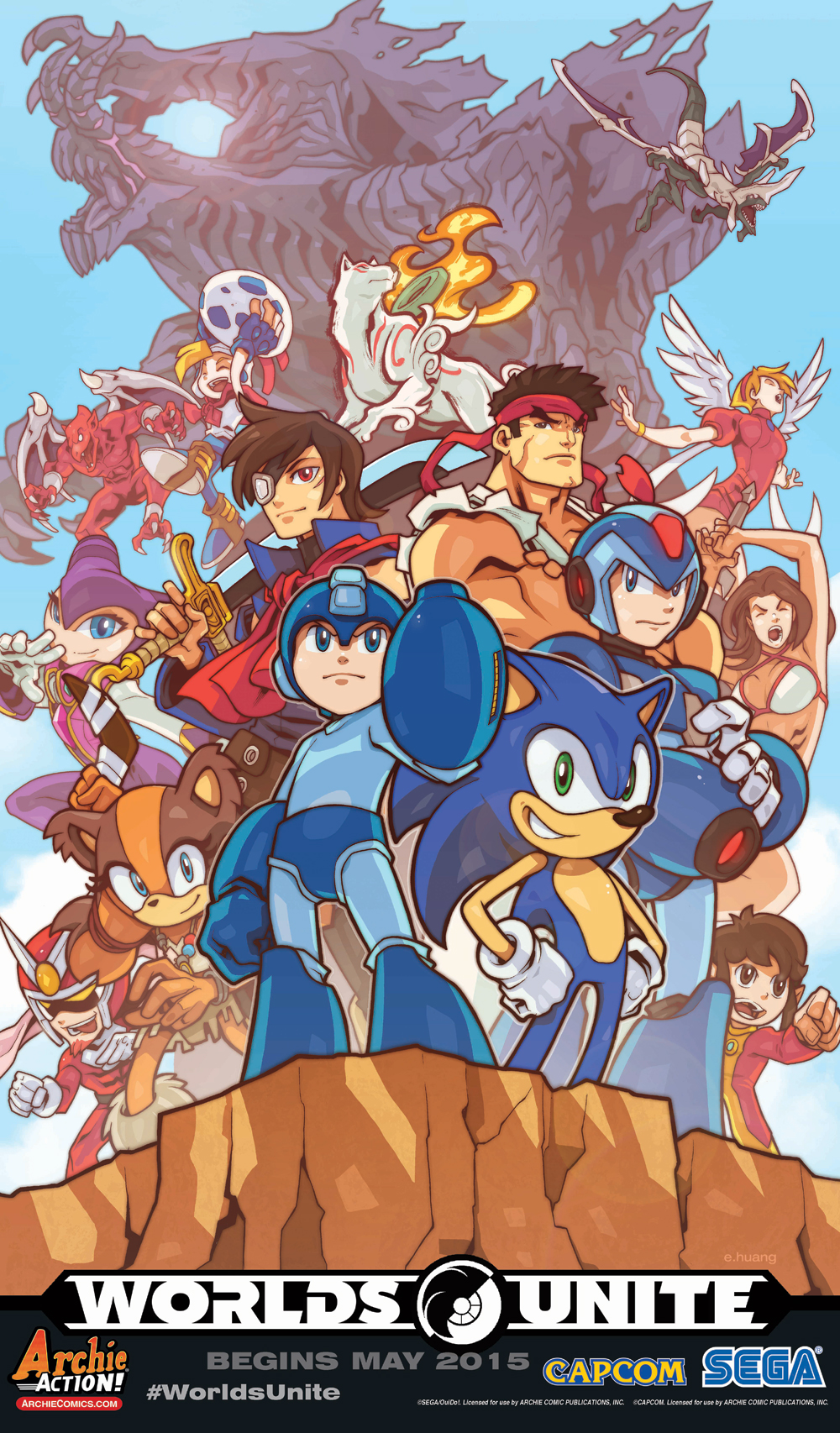 It was leaked a few hours early by IGN but the final four SEGA/Capcom characters have been revealed. We’ll update the article when the reveal is properly made when more information releases. 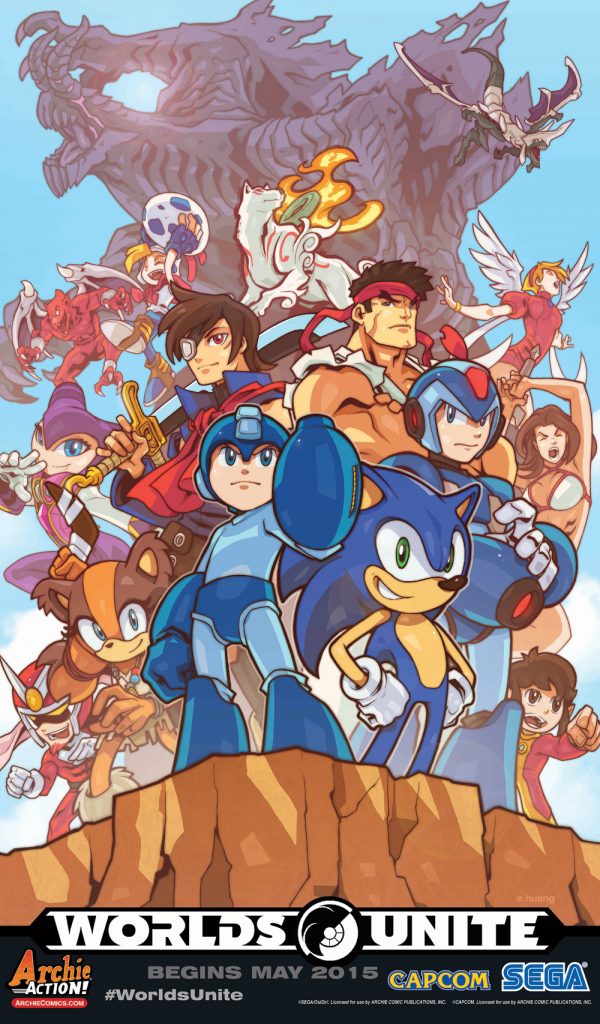 Today marks the last day of character confirmations. This means that the following will appear in the Worlds Unite crossover:

Special thanks to RGX for sorting out the characters and the franchises they come from.

UPDATE: IGN has updated their article for the last time with remarks from Ian Flynn and Paul Kaminski:

Kaminski: “There have been some crazy awesome franchises joining the Worlds Unite fray up until now, but you know we had to save some EPIC franchises for last! The high adventure and swash-buckling action of Skies of Arcadia stands alongside the ultra-popular and eye-grabbing world of Monster Hunter! The cool creatures and epic scale of Panzer Dragoon joins Ryu, Chun-Li and all your favorite characters of the action-packed world of Street Fighter! Do not miss a second of the biggest crossover event EVER to hit Archie Action Comics!”

Flynn: “Skies of Arcadia is one of my favorite games! It has action, adventure, humor, dire world-spanning stakes, and a cast of utterly endearing pirates. I was delighted to have a chance to have Vyse show up in our Sonic & Sega All Stars Racing Transformed story, and I’m even more thrilled to feature the whole crew this time around. They don’t overshadowed, of course, the most awesome flying rail shooter to grace the consoles – Panzer Dragoon. And what really needs to be said about Street Fighter and Monster Hunter? One is practically the foundation for all modern fighting games and lives on with Street Fighter V on the way. And the other pits you against massive beasts as training fodder so you can maybe survive long enough to hunt down awe-inspiring boss monsters. New and old, continuing or cherished, they’re all legendary games that we want more of!”