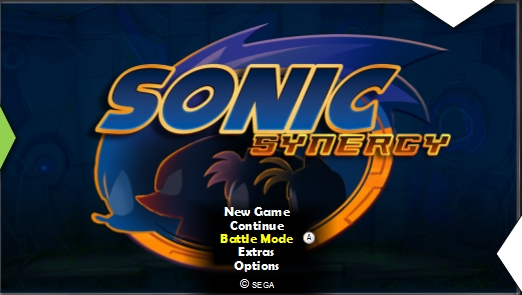 The puzzle continues to come together piece by piece.

We have learned from the website of Sonic Boom UX/UI design consultant Edward Moore that both versions of the Sonic Boom games were once known as Sonic Synergy. Even at this time Sonic was slightly different from his current redesign and a little closer to the main series Sonic. His arms were tan and his spikes weren’t as wild.

Graphs detailing ideas on how multiplayer on the Wii U and cross-compatibility with both versions were posted too. Both indicate that there was going to be a lot planned including some kind of Miiverse features for the former. The latter is more evident. There were more rewards suggested to be given than what was included in the game. Alternative costumes such as a cheesy tuxedo Sonic and even Super Sonic are mentioned in the graph.

Take this material for what you will. The gallery of images can be seen below. One thing is for sure though. The final product of the games had a lot less than intended and/or suggested.