The Sonic movie’s out, so we’re now beginning to track how the sales are doing. And it’s doing good so far. Deadline’s reporting that the move has made a combined $20,000,000 in its first 24 hours in the United States, and the day is not yet over. According to Variety, this is including $3,000,000 from Thursday previews. The film’s 4-day opening weekend projections have now risen to $55,000,000. 3-Day projections sit at $47,500,000. The former isn’t surprising, as Sonic’s big screen adventure is matching up with the $55,000,000 that How to Train Your Dragon: The Hidden World got in its opening weekend last year.

And, believe it or not, those sales numbers are still climbing tonight. Apparently, according to data that a Box Office Theory user has shared, Sonic is outpacing Detective Pikachu by 30%. This was at 17% this morning, and 20% this afternoon. If this trend continues, Sonic may be on pace to have the best opening weekend for a video game adaptation movie. 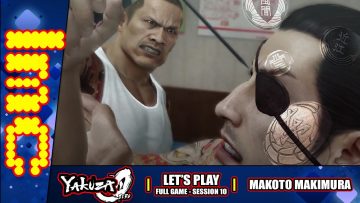