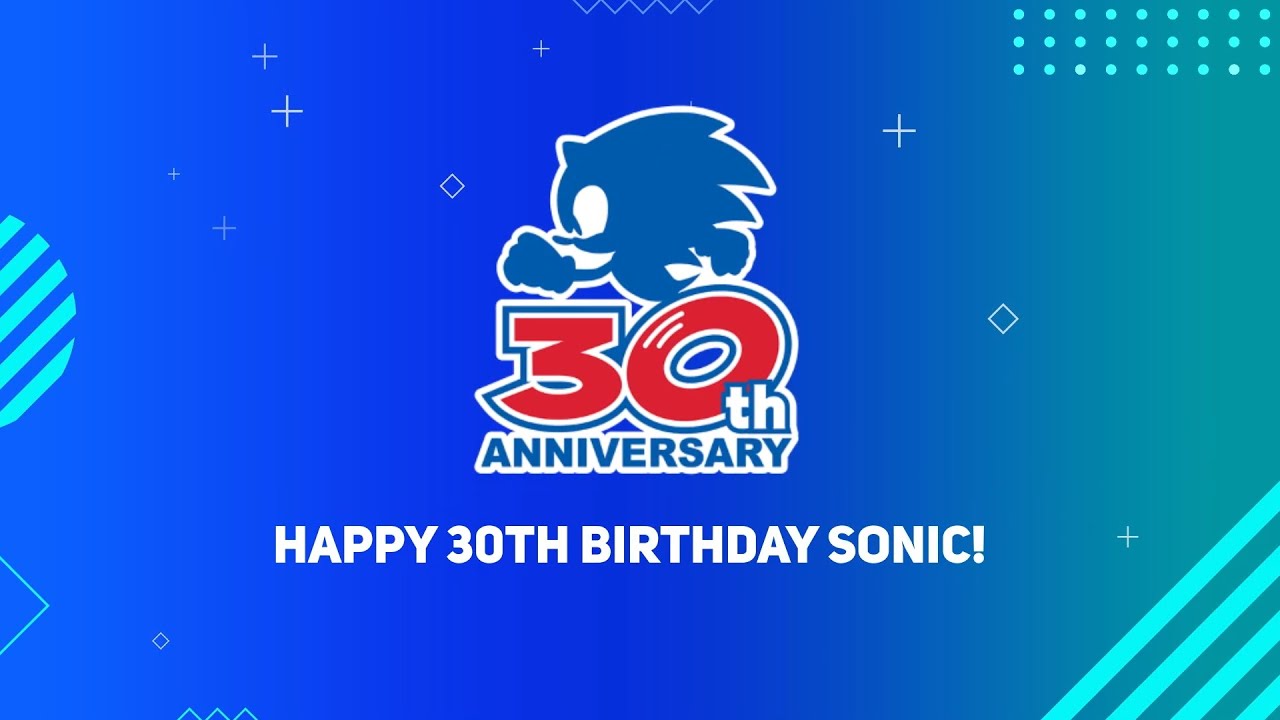 It might be the end of July, but SEGA are still celebrating Sonic’s 30th anniversary – or his birthday, frankly it keeps switching around so much I don’t think anyone knows any more.

Their latest birthday offering has SEGA Europe showing a 35 minute video featuring a variety of fans who have grown up with the Sonic the Hedgehog franchise. Including friends and familiar faces from SEGA Bits, Svend and Adam from Sonic Stadium, Dave Luty (Badnik Mechanic), Emi Jones, Tails Channel, Mark Hughes and a whole bunch more. But some LMC representation has slipped in there too as our own Turbo, who has not long completed his ‘Six Months of Sonic’ series of streams on Twitch, appears at around 5:25 in.

Not that SEGA knew that of course. Very good to see Turbo get some love here, and he gives a nod to the Fleetway series of comics as his gateway into the series.

As SEGA themselves put it: “We can’t celebrate Sonic’s 30th birthday without some words from some of the amazing people whose lives he’s been part of for the past three decades.”