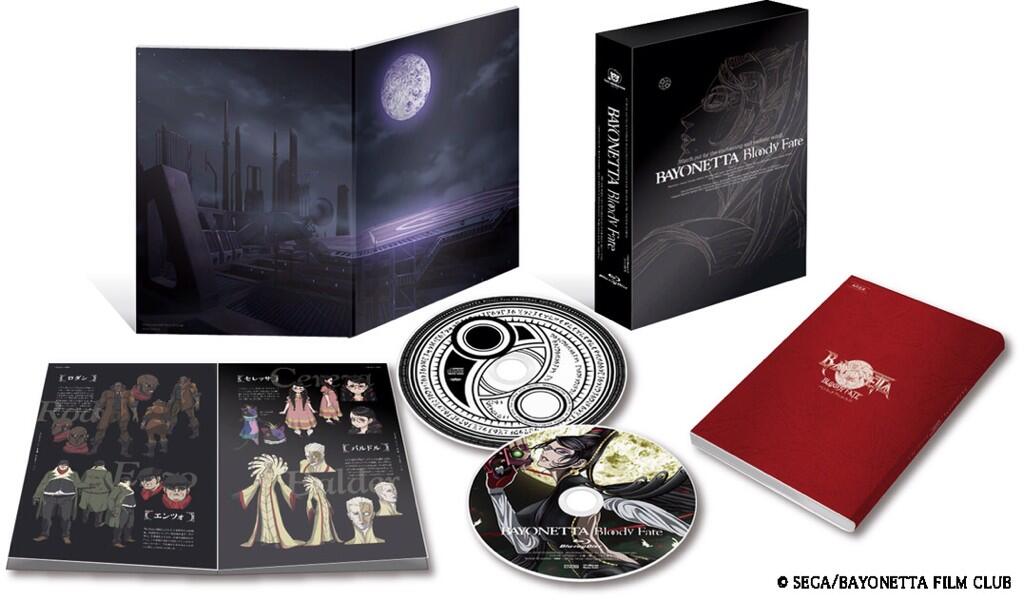 The Platinum Games and Bayonetta Twitter accounts have just unleashed a couple of pictures that SEGA fans might want to see.

The first concerns the long awaited Bayonetta anime Bayonetta: Bloody Fate which tells the story of the first game in the series which is out next month. The photo lays out the Blu-ray Deluxe Special Edition which includes a bound book, art guide or ‘theatrical pamphlet’ as Platinum term it and soundtrack – as well as a rather nice presentation all round.

Secondly there’s confirmation that along with a rather curious selection of knickknacks including a tote bag already on sale, animators Gonzo will also be producing a Bayonetta phone case… which while feeling rather classical Japanese curiously features Jeanne more prominently than Bayonetta. Erm. Okay. 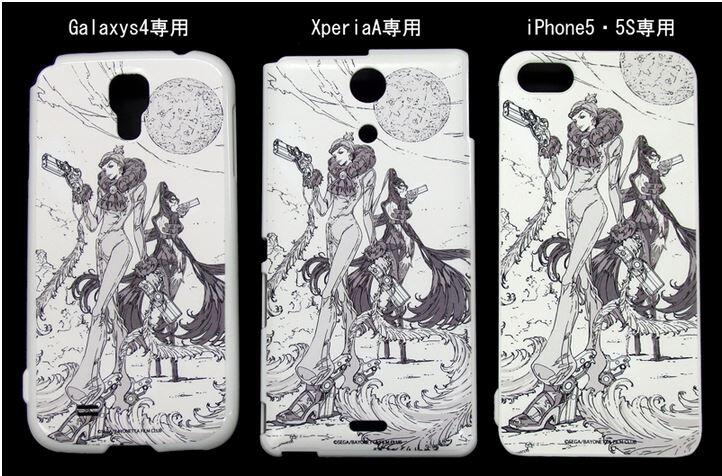 It will be available for the Samsung Galaxy 4, Xperia and iPhone 5 so pretty much the full selection of popular mobile devices you kids are using nowadays with your “wi-fi” and your “social media” and your “yolo”.

Stay out of my back garden!

Kevin
229
What was and what is can be both cruel and scary.