With each passing day it seems foreshadowing from SEGA on Sonic’s 25th anniversary continues. But for the first time we now know what the plans will be, thanks to an advertisement by SEGA in ToyWorld Magazine. 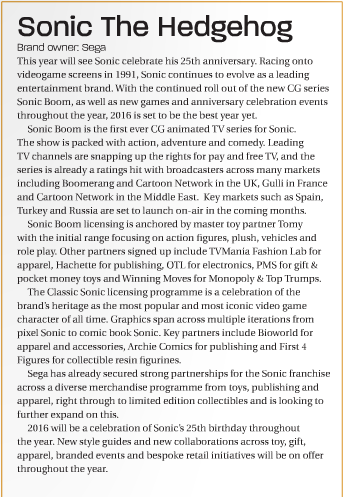 It even came with some official artwork. All three Sonics are featured. Classic, Modern, and Boom: 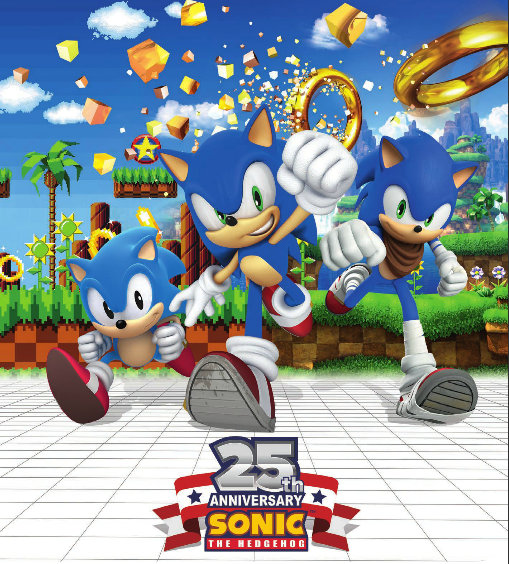 As for the plans they were revealed as follows:

It seems that SEGA has seen the success of Boom merchandise and wants to pull off a merchandising initiative that will include other aspects of Sonic. It’s a nice added insight into what SEGA is planning for the coming year, the first significant information from SEGA so far.

The Legend of Zelda: A Link Between Worlds Link Figure Announced