The world of mobile gaming is finicky. You can have a ton of downloads but they’re free, so if you don’t have the good quality gameplay to go with it, money will not reflect this.

According to SEGA Networks this has been the case for Sonic Runners. They consider it a “stalling title” but more specifically, a “failure”. 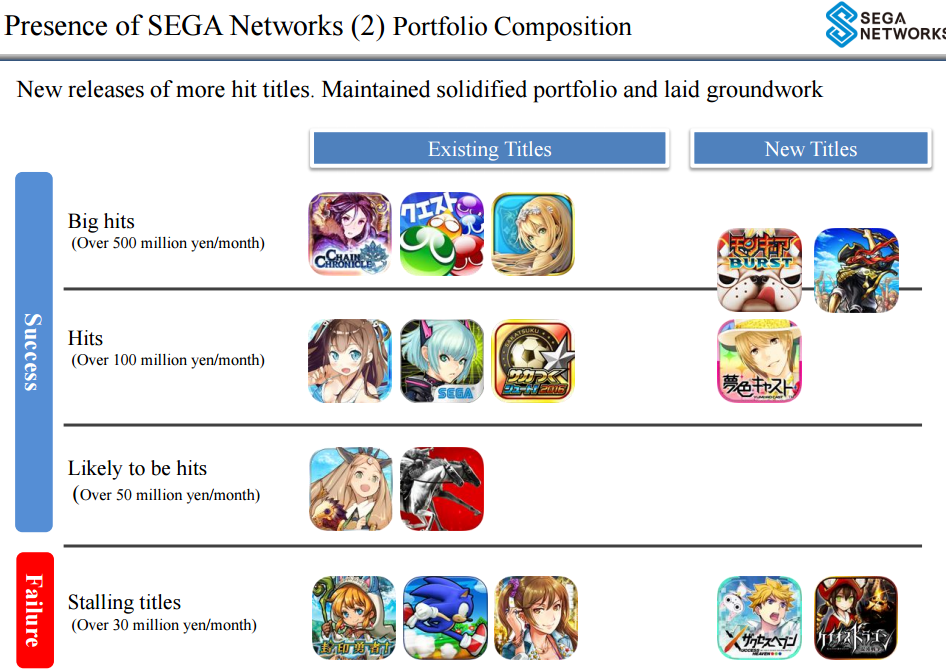 Iizuka: Sonic’s Transition To 3D “Largest and Most Important Evolution Over the Years”