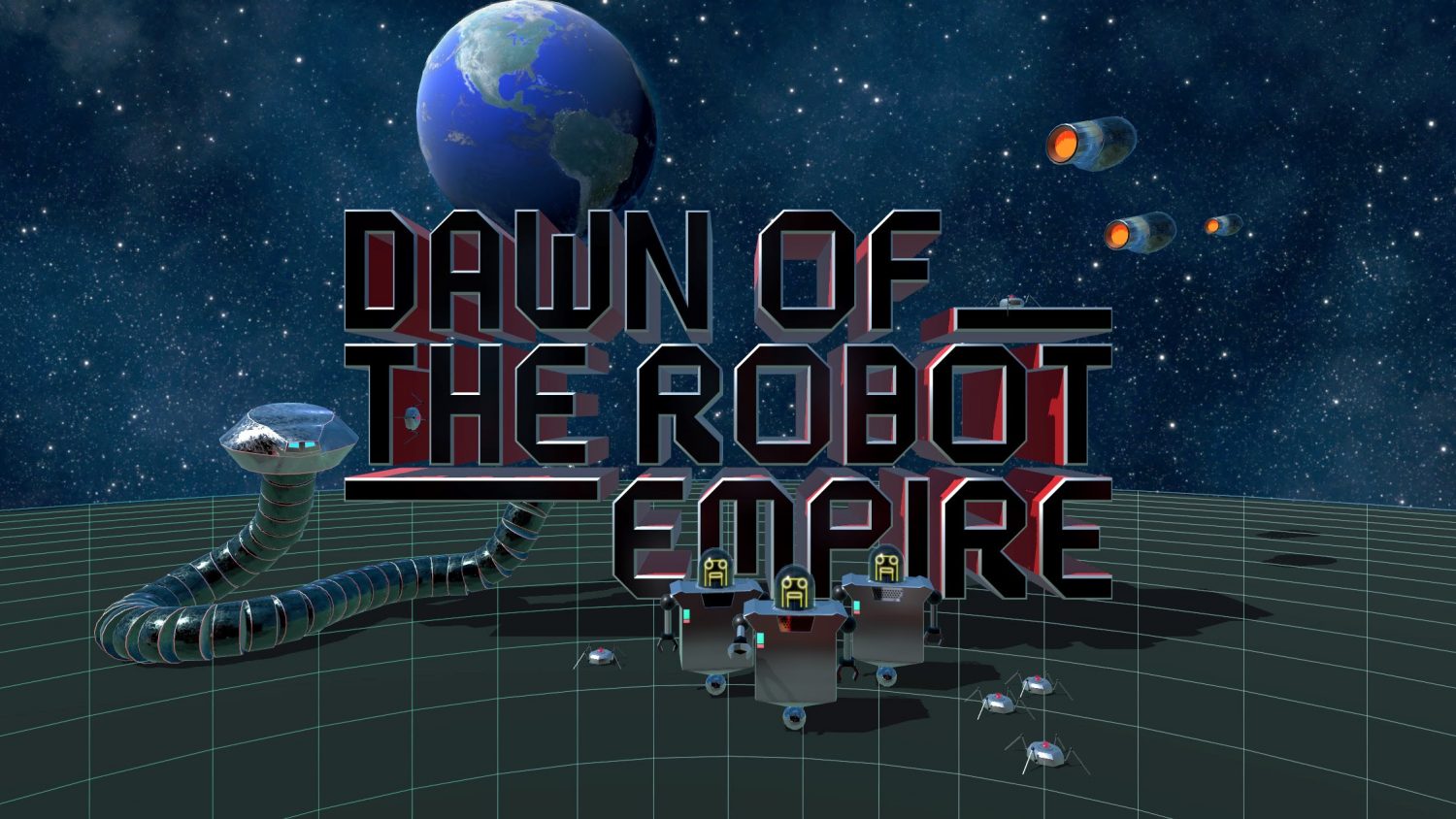 Yesterday we brought you news of a new first-person shooter (FPS) that has come to the HTC Vive and Steam Early Access. Dawn of the Robot Empire is a Room Scale VR experience from independent developer oeFUN. Dawn of the Robot Empire has you defend your position against waves of robotic enemies using both guns and engaging with physical combat. The staff also turns into a form of shield which you will need to deploy in order to protect yourself from meteor showers, facilitating the need to use both hands simultaneously to both attack and defend against mechanical spiders, robotic snakes and automatons with more than a hint of 1950’s retro charm about them.

As part of the game’s move onto Early Access, oeFUN have released a new trailer highlighting these play mechanics and giving you a small taste of what awaits you in-game. You can see it in full here.