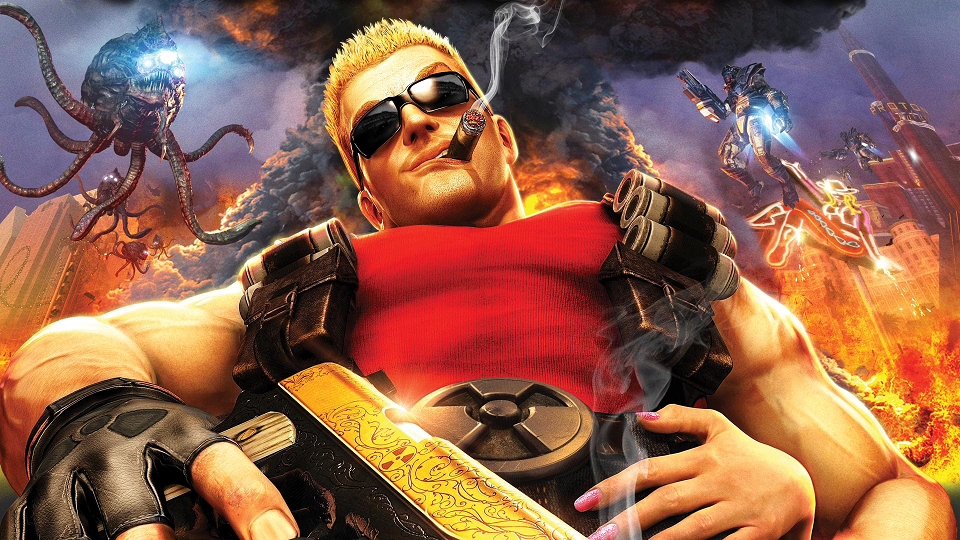 The current record holder for ‘Longest Game In Development’ Duke Nukem Forever has been seen uncharacteristically in the wild. It’s a brief glimpse of gameplay footage but if you’ve been waiting for a game for 10 years in which its very existence has been in doubt anything will suffice. Courtesy of the Jace Hall Show I present to you actual gameplay of Duke Nukem Forever.