Congratulations to SEGA and Creative Assembly, masters of Real Time Strategy series “Total War” are in order as the soundtrack to recent title Napoleon: Total War (or should that now be Total War: Napoleon?) has scooped a prestigious Ivor Novello award for Best Video Game Score.

Some outlets were initially confused reporting that the more recent Total War: Shogun 2 was the actual game nominated, but we can confirm that it was Napoleon that won the award. The category for which is still very new at the Ivor Novellos.

Composers Richard Beddow, Richard Birdsall and Ian Livingstone beat out Enslaved: Odyssey to the West by composer Nitin Sawhney and the frankly fantastic Richard Jacques soundtrack from James Bond 007: Blood Stone which SW has raved about on several occasions.

A full list of award winners, for those of you who care about “mainstream” nonsense below:

Still, nice to Steve Winwood, How To Train Your Dragon and Muse picking up awards. 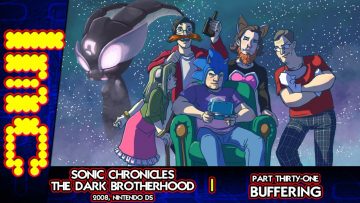 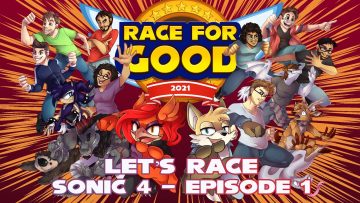 Kevin
798
Every story has a beginning. Every beginning has a prequel to that for some reason.