Just Dance 3 has been leading the Wii chart in the UK for some time, leading many commentators to question whether or not the sky will begin to fall should Ubisoft’s music video game retain the top spot much longer.

The good news is that riding in like a white knight on a stallion of highly licensed motion-controlled gaming is Mario & Sonic At The London 2012 Olympic Games. Which has fought its way up from fourth last week to now be #1 in the UK according to Chart Track.

Meanwhile Football Manager 2012 continues to dominate the PC chart having been number one since its launch in October! 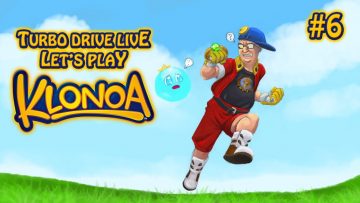