Me ol’ mate and Wrecks Factor judge (oh yes) Lee Brotherton in his Bentley Jones persona has put up a snippet of the first single of his debut album which is hitting the Japanese shelves…. in the not too distant future.

Called “Final Night” I was one of a select couple of peeps, and I mean a couple, who got to hear this at the beginning of the week mainly because Lee actually valued my opinion on it.  Then again we’ve got a similar understanding of music we’ve discovered after our increasingly frequent and long phone calls.

Anyway I think its bloody fantastic, check out his blog at http://bentleyjones.com/blog/?p=124 to give it a listen.

PS: Apparently Lee now owes me a sour apple shot, he does read these things so I’ll have a Japanese beer instead thanks! Strange to think Lee is younger than me… so young and with his promising career ahead of him. TAKE ME WITH YOU! ;_;

PPS: Made a slight edit to the Merch List as Umiyuri will be pleased to know my other Sonic The Hedgehog Archives book was at my mum’s house and is now in my possession again… but its #4, not #1. 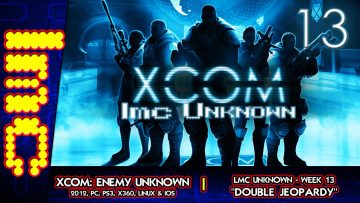 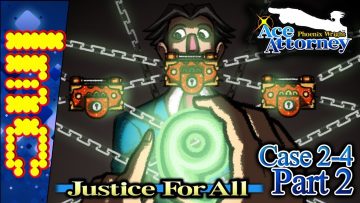 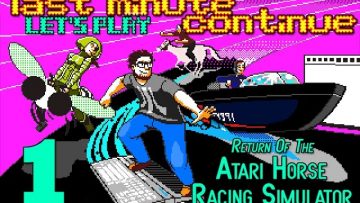