With every passing day it seems Ken Penders’ tweets are dominating the headlines more and more. And this adds more fuel to the fire.

Three more noteworthy tweets from Ken Penders have been made as the road to the legal actions he and other freelancers are pursuing continue. Royalties are not mentioned but instead it relates to the characters that Penders has rights to now.

@QueenLunatic @CEAONYT @corundum_sr What you don't appreciate is that my characters could not exist without me.

@QueenLunatic @CEAONYT @corundum_sr Repeat after me — there has to be a contract transferring my rights to Archie & SEGA and there wasn't.

@QueenLunatic @CEAONYT @corundum_sr You don't see Archie or SEGA claiming them as Sonic characters, do you?

It’s looking increasingly likely that the rest of the year may continue to see news like this until the parties head back to court and resolve their differences. And there’s plenty of room to argue that this may carry over into 2016. 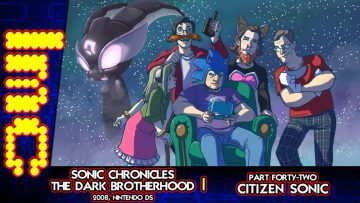 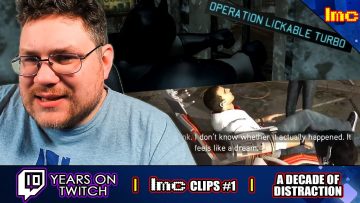