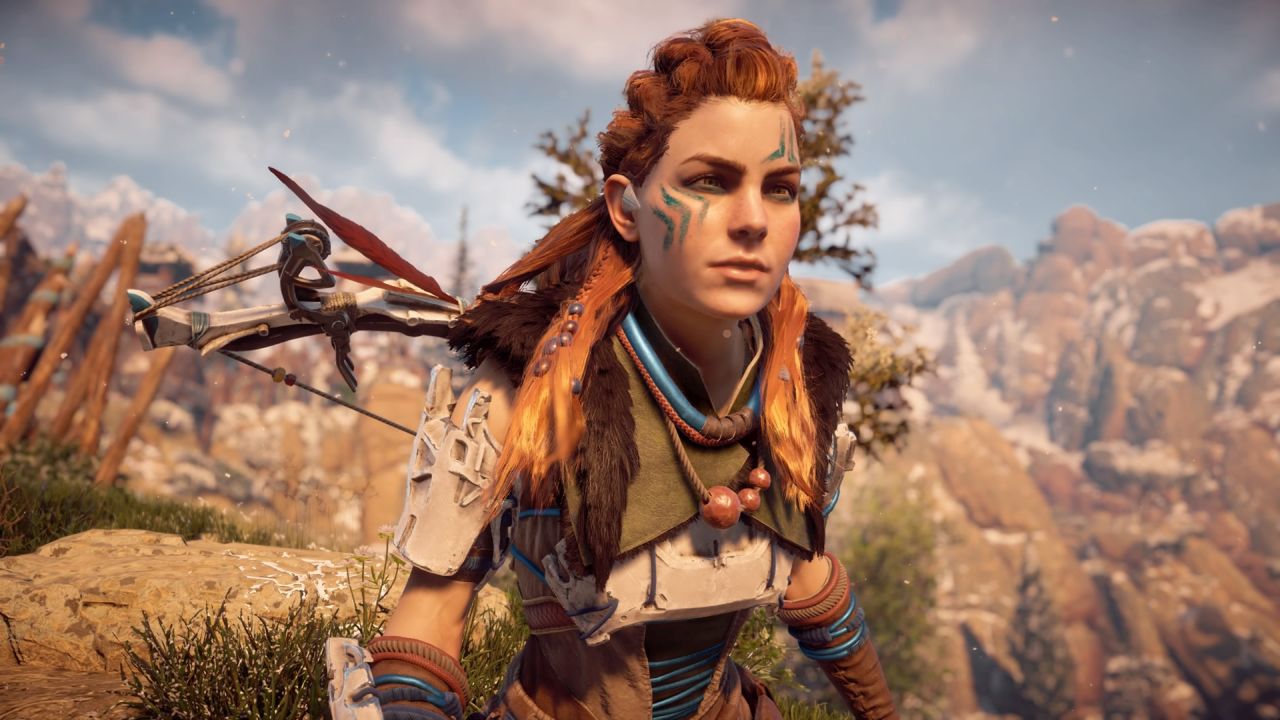 Solicitations for Horizon Zero Dawn Volume #1 have been released, as well as a trailer. This contains the first 4 issues of the comic series by Guerrilla Comics, which has been releasing over the past few months.

The series is a new story that takes place after the events of the video game. Nature has reclaimed the planet, but machines also dominate the world. You can see the plot summary and image sneak preview down below.

A brand-new comic series based on the award-winning game by Guerrilla. Aloy and Talanah return in a new story set after the events of the game! Nature has reclaimed the planet. Awe-inspiring machines dominate the land, as humanity fights for survival on this new earth. Co-created by one of the writers of Horizon Zero Dawn game Anne Toole.