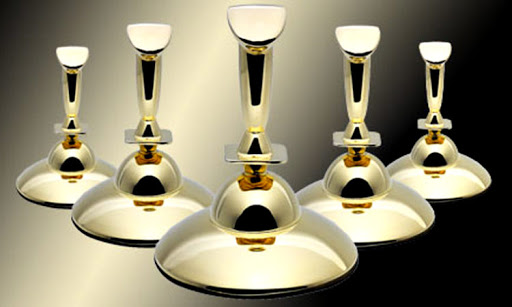 Future has announced the shortlist for this year’s GamesMaster Golden Joystick Awards 2011.

And within them SEGA has several games that spans over several categories, and has Shogun 2 in the Ultimate Game of the Year category, Sonic has two in there as well All-Stars Racing in Best Mobile and Sonic 4 in Best Downloadable, the rest include:

One To Watch:
Aliens: Colonial Marines

Go here to see and vote for these and other non-SEGA related games, voting is open now and will remain so until October 14th.