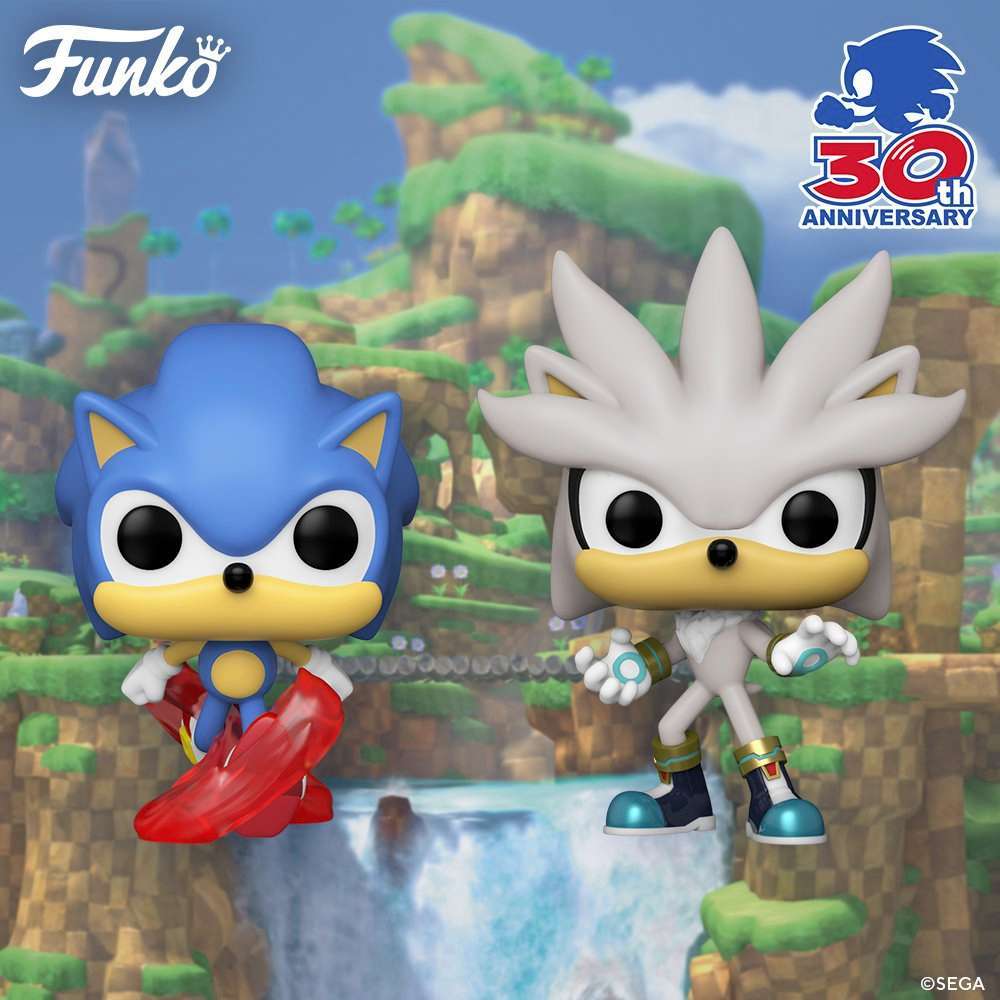 Sonic’s 30th anniversary isn’t until next year, but Funko is starting the celebrations early by launching the first wave of their line of Sonic 30th Anniversary POP! figures. It includes a vinyl running Classic Sonic figure, and a vinyl Silver figure for the standard lineup, but you can also get an exclusive flocked/fuzzy variant of Classic Sonic and a glow-in-the-dark version of Silver. Here’s a picture: 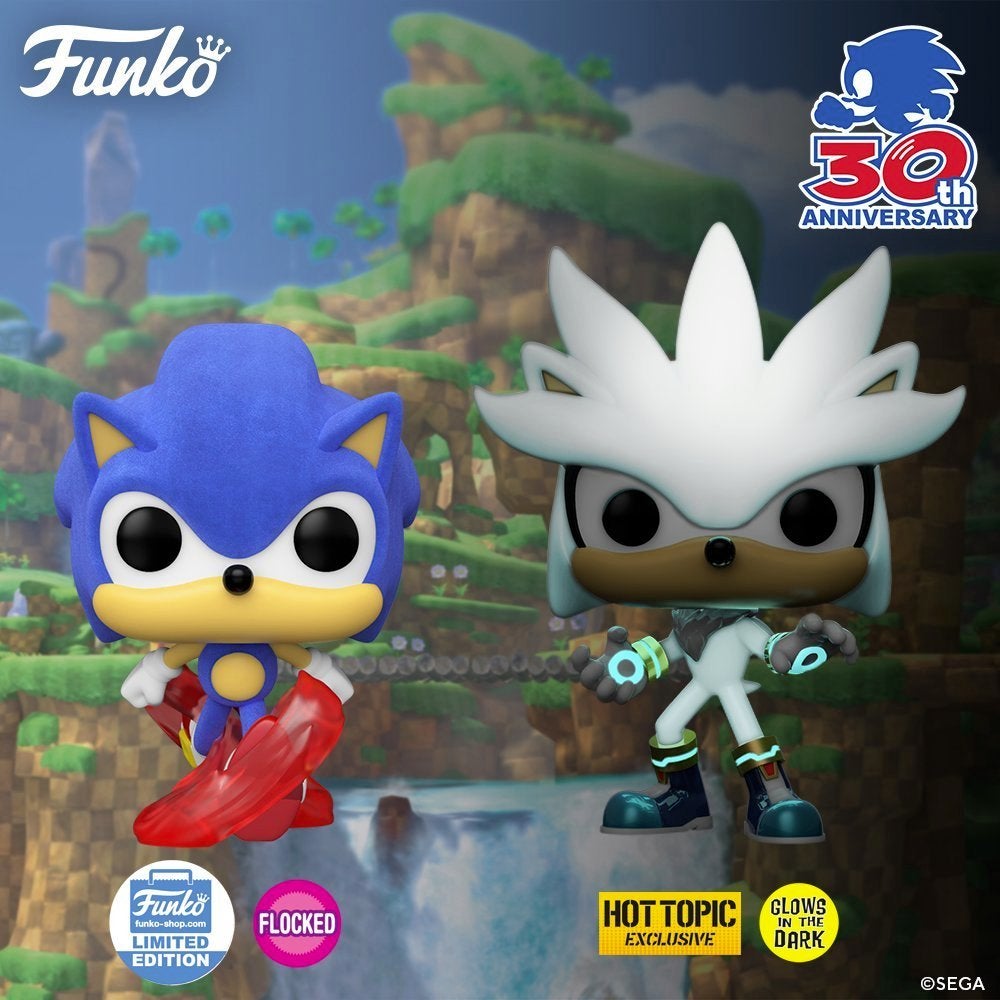 Inside The Pages: IDW Sonic the Hedgehog #32