We have more Freedom Planet news to share with you.

Nintendo Life received an update on the game, indicating uncertainty at a release date:

We don’t have a firm date at this time, we’re holding off on giving one until we’re sure the game both passes Nintendo’s Lot Checking and a test play through of the Adventure Mode. That being said, far, far sooner rather than later. Optimistically I’d say anytime in the next couple of weeks we’ll have a date to announce. The bug is causing some freezing issues in the later parts of adventure mode during cutscenes. We believe we’ve found the source of the problem and we’re working it over.

All in all we’re simply not going to promise another date until we’re sure we won’t have to delay again this time, we don’t like getting people’s hopes up and we were overly optimistic at first about what we’d have to do to make sure we had a perfect launch.

That said it seems there’s a bit of disagreement. An article from My Nintendo News linked to a tweet where there was not only more certainty in a release date but a time frame was even given:

We’ll let you know of any further updates. 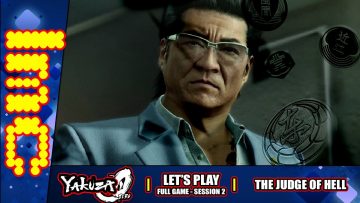 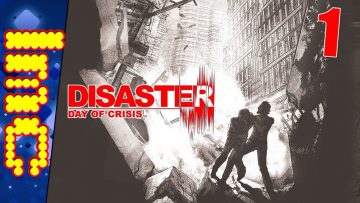