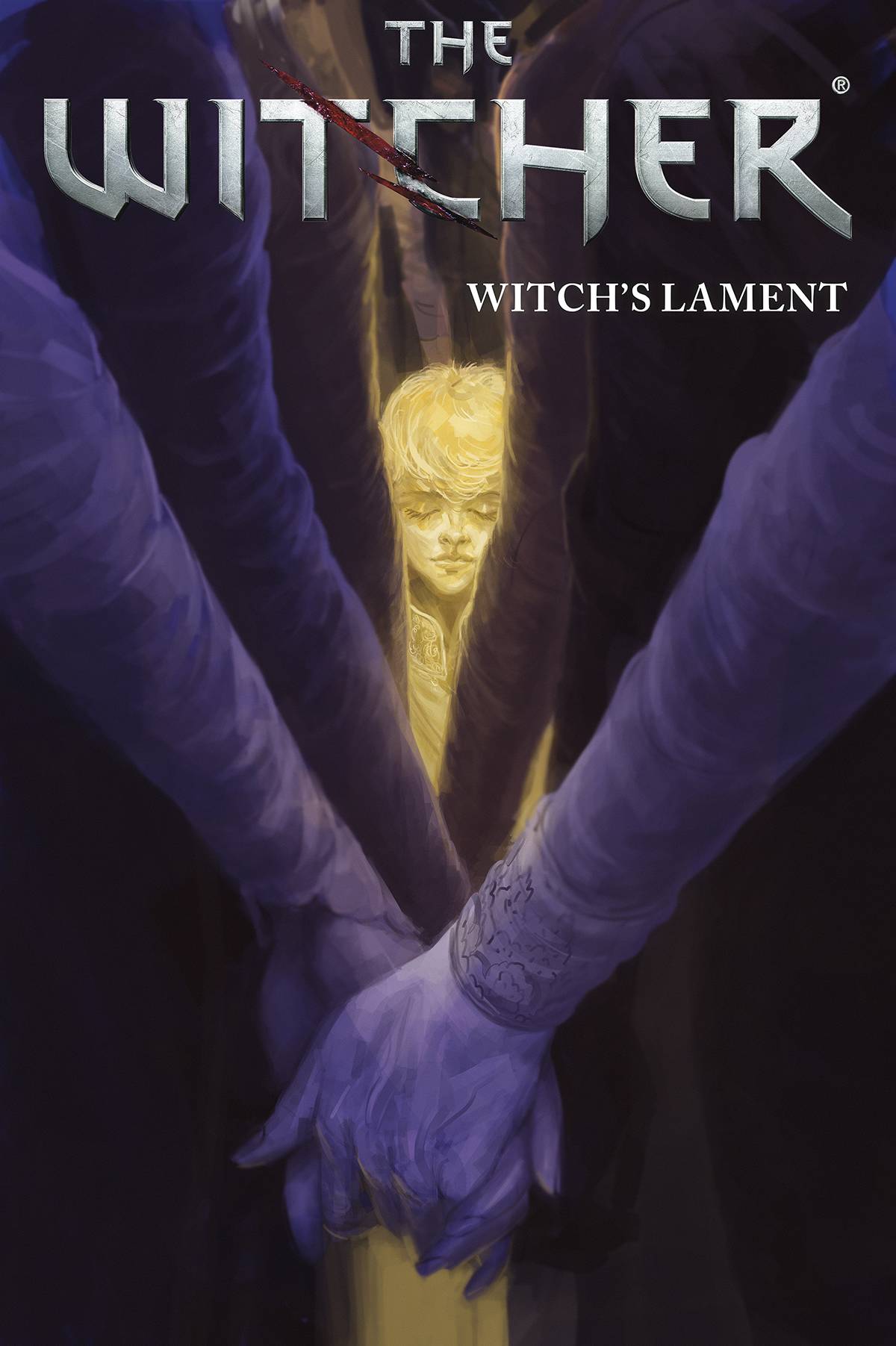 The Witcher: Witch’s Lament, the newest comic series from Dark Horse Comics, is still going strong. The first issue had been revealed last month, but it’s a series for a reason. And so, Issue #2 is also on the way.

The Witcher: Witch’s Lament is one of Dark Horse Comics’ increasingly expanding library of comics, and solicitations for it have released. It releases on June 30th for $3.99. The plot summary can be seen down below, as well as 2 different variants of the issue’s cover art.

Geralt’s rescue mission takes a turn when Giltine refuses his help. Drawn to the cult’s settlement, he finds himself an unwitting participant in one of their most sacred rituals.