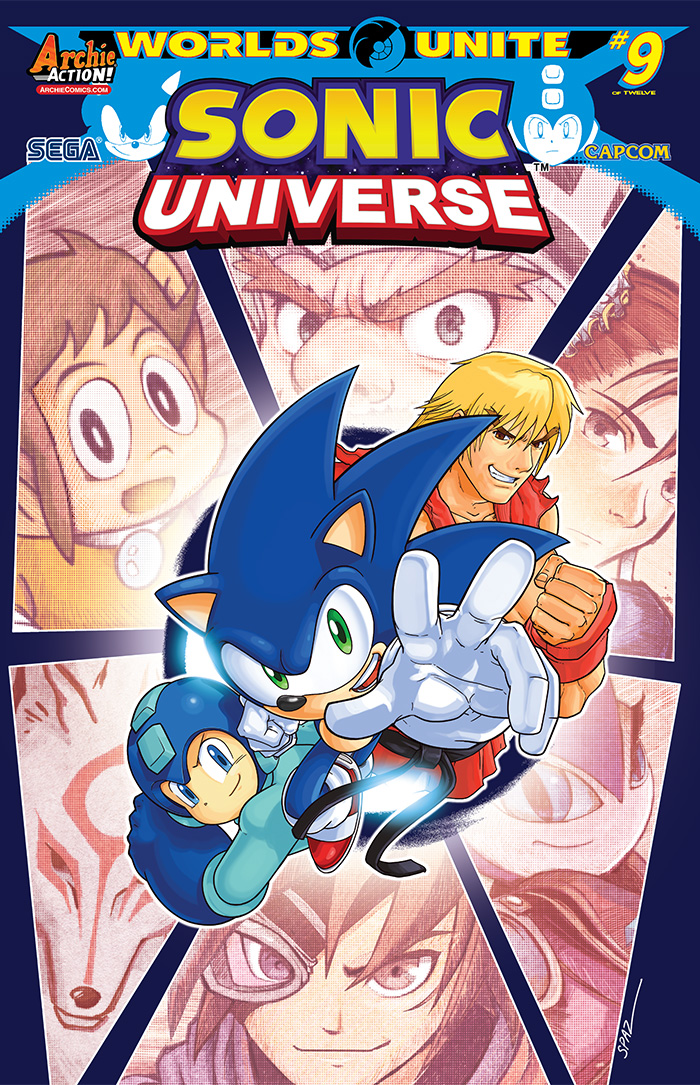 The previews continue for the Worlds Unite crossover with the mosaic parts still missing. This time it is Sonic Universe #78, where the final act of the crossover begins. Both the plot solicitation and covers can be seen below.

SONIC UNIVERSE #78
The third and final act of the EPIC SONIC/MEGA MAN CROSSOVER EVENT begins here! “Worlds Unite” Part Nine: Sigma has begun his conquest of ALL the worlds.  Now it’s up to Sonic, Mega Man and X to unify those worlds AGAINST Sigma!  It’s a “who’s who” of SEGA and Capcom heroes answering this important call to arms! But with Sigma still active on the unified world, he turns his gaze upon those left behind..! Featuring the worlds of STREET FIGHTER,  SKIES OF ARCADIA, NiGHTS INTO DREAMS, OKAMI, GHOSTS ‘N’ GOBLINS, ALEX KIDD and more! Plus cover art from the legendary Patrick “SPAZ” Spaziante, and variant cover art from “Worlds Collide” penciling star Jamal Peppers and part 9 of the epic 12-part connecting variant cover series by artist Ben Bates! 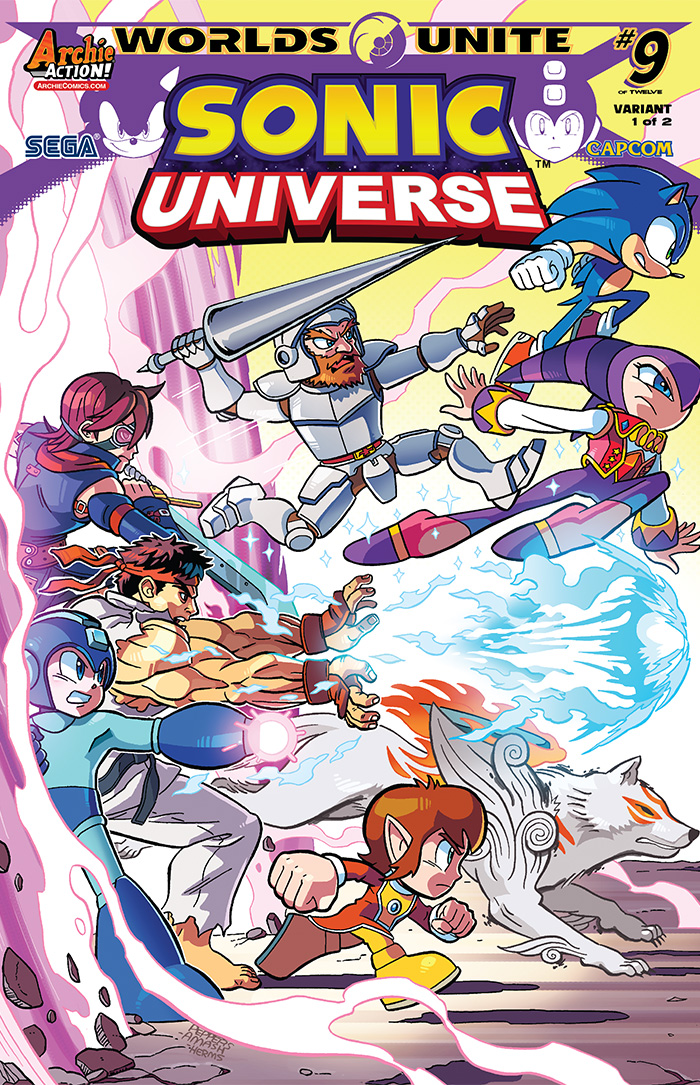 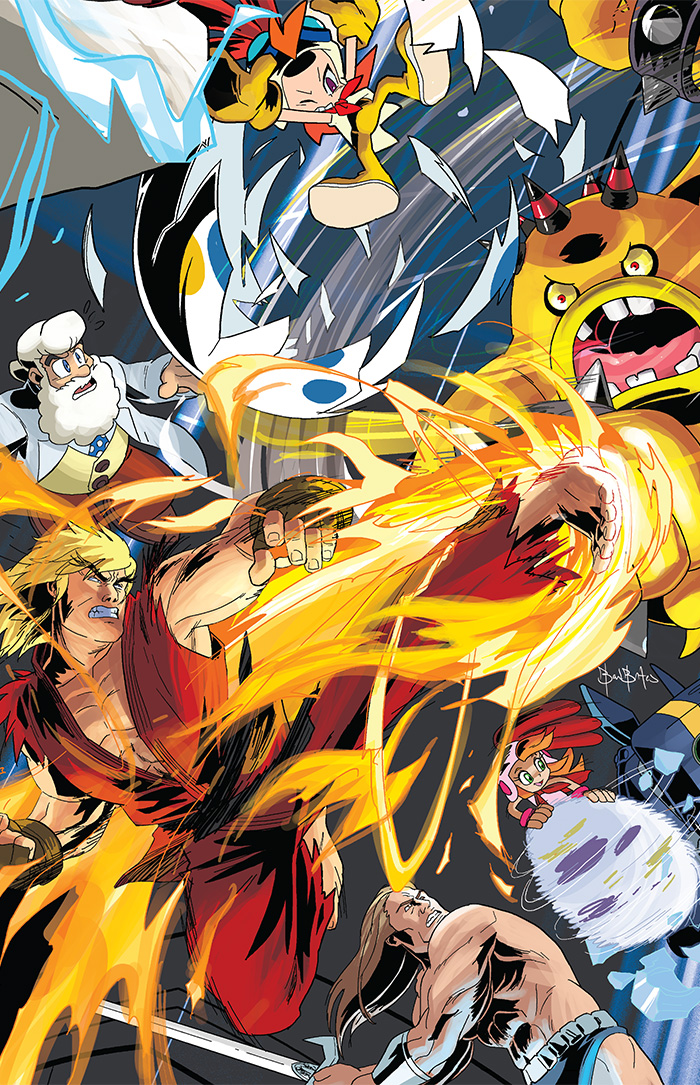 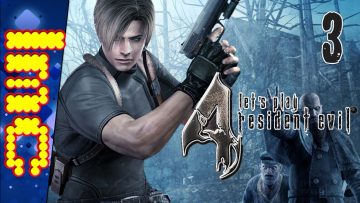